So obviously we’re back in the country now! And I’m back at work. Grumble.

The flight back was fucking horrible. There was this baby, wouldn’t have been even a year old, that was randomly shrieking at the top of its lungs. Not crying, full-on banshee wailing. There was quite a bit of turbulence too, just to add to the fun. Thankfully I’m not motion-sick.

We arrived back in Sydney on Saturday morning, breezed through customs, and ended up getting a lot done in the morning before we passed out! We opened a joint bank account, deposited kungfupolarbear‘s cheque that she brought over plus the one we got as an engagement present from her grandparents, got her a pre-paid SIM with 3, and did a bit of shopping.

Unfortunately whatever it was that kungfupolarbear was sick with in Florida came over with us. Thankfully we were able to pay $60 to go to the doctor, it took all of probably ten minutes, and we came out with a prescription for antibiotics, which themselves cost about $15.

Yesterday we went to Ikea, which was pretty much made of fail. We had Lily, who’s got a cold at the moment and I’m fairly sure she’s teething, so she was extremely grumpy towards the end. We found a few things, but none of them came in the colours we wanted, and kungfupolarbear was coughing and wheezing too.

I’m back at work now too, boo. It’s like I never left. Although I’ve only got today and tomorrow and then it’s the weekend again! kungfupolarbear is off to see the new Wolverine movie with a couple of my friends. She gets along extremely well with all of them, which is excellent.

I’ve uploaded the photos I took to Flickr. I’ve added a handful below. 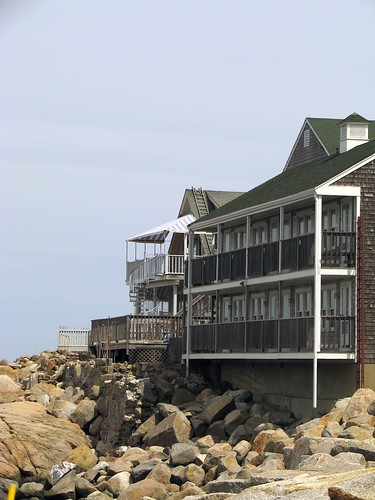 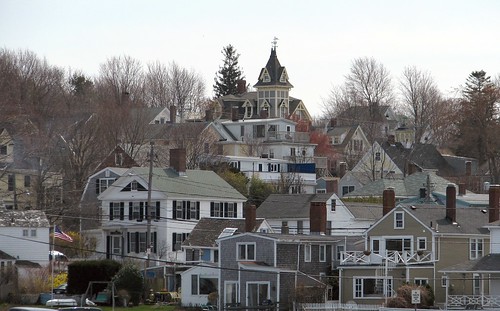 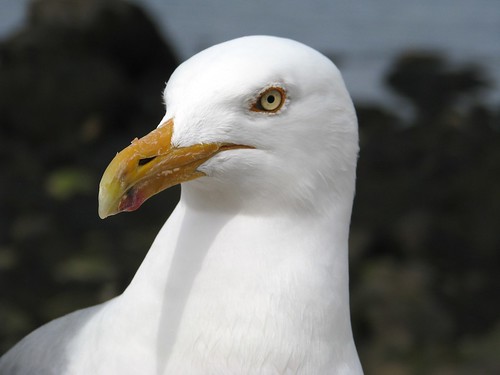 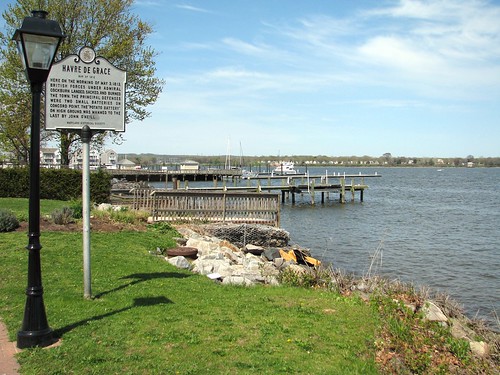 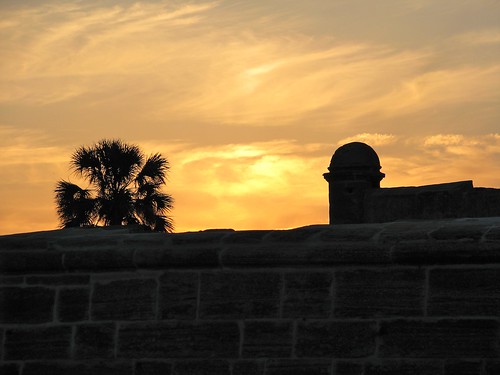 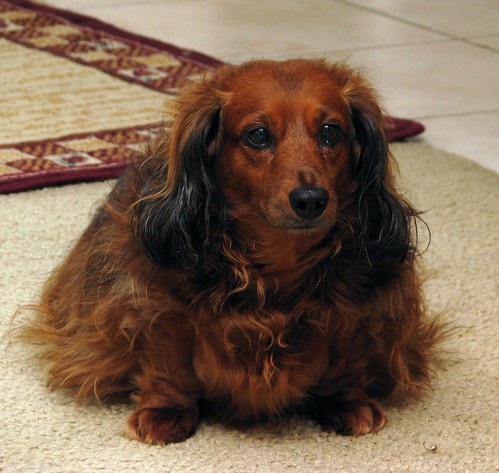 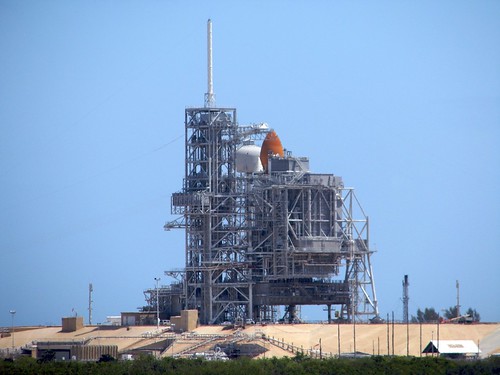 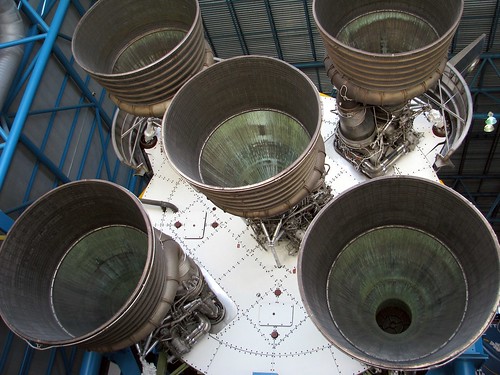 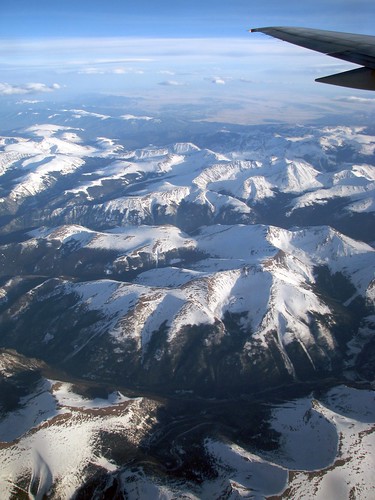 13 thoughts on “A somewhat delayed entry!”