So I took Lily to her swimming lessons this morning (long story, the short version being her mother is back to be being flaky and Lily’s grandmother asked if I could bring her to swimming as they were going to be away), and while I was there I saw one of the guys I went to high school with. He was one of the “cool” kids, always smoked, acted all tough, just generally a jock (obviously I had nothing to do with him even in high school).

Now he has two daughters that he brings to swimming and is driving a Kia mini-van. If he’s happy with his life, more power to him, but the contrast between him in school and now is just highly amusing to me.

Our saga with the car is finally over, thank christ. Though unfortunately we didn’t get up getting any money, the insurance dropped the claims due to the lack of evidence either way, which is pretty much what I was expecting when the useless fucking witness never actually showed up. We just need to get rid of the old car and get the old plates swapped over to the new one, and it’ll be bloody well done.

In other news, we had our Melbourne Cup shindig at work at the start of this month (the 6th, specifically), and I’ve been borrowing a colleague’s Canon EF 135mm f/2L lens (for the non-photographers: it’s a very well-regarded and high-quality lens, and is especially good for portraits). I brought that along to the do, and got some photos that I’m really happy with. I’ve had three or four people at work use my photos as their Twitter avatar or the avatar on our internal wiki! 😀 The photos are here.

I had a heap of people complimenting me on them after I blogged about it at work, then had someone ask me if I wanted to take photos for the last Atlassian User Group (I couldn’t, due to already being busy that night), and someone else ask if I could take photos for our next ShipIt, which is at the end of this coming week! (I’m going to do that one, since it’s during the day).

We’re going to buy one ourselves, though not until after we’ve moved. We’re looking at trying to find somewhere around Waterloo, and if we don’t have any luck there, the lower north shore (St Leonards or thereabouts, and further south). Turramurra (where we are now) is a pretty useless suburb, my commute to the city isn’t bad but kungfupolarbear has an extra five minutes on the train and then another fifteen minute walk to get to her work.

And lastly, I was mucking around with DSLR Remote today, and got two photos that I’m really pleased with! 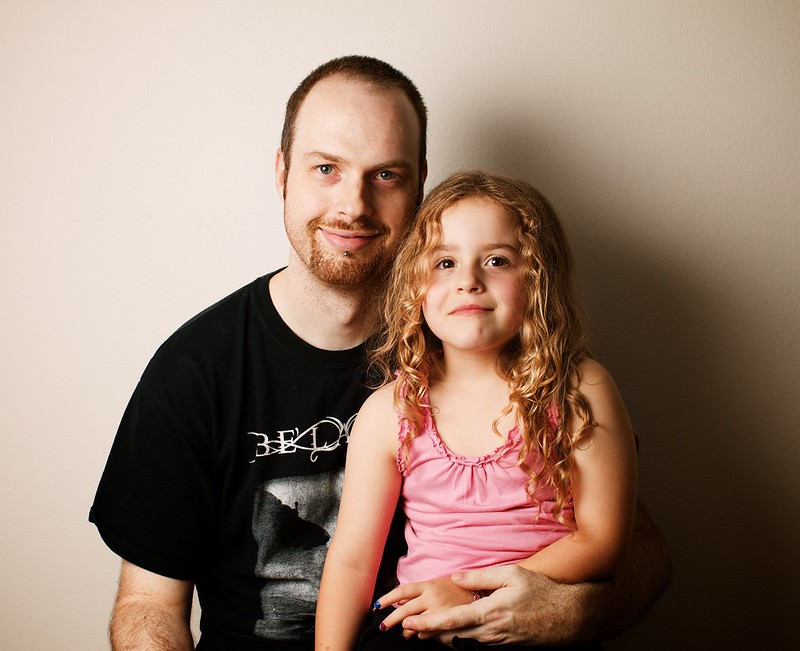 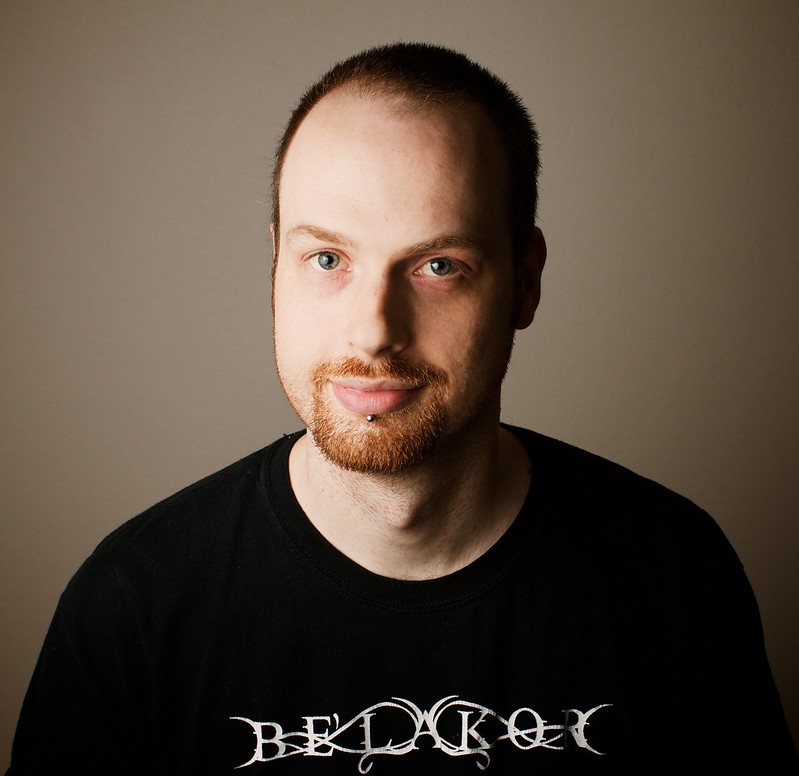 1 thought on “How things change”