Well, it looks like our luck may be turning around! kungfupolarbear had an interview this morning for a QA position at a place only about ten minutes drive from our house, and she did so well they want to get her in for a second interview next week!

I’ve gotten two more responses to jobs, both for interviews, one is also about ten minutes from here, and another is in the city. The first is a Mac service-type job, the second is for a company called Atlassian that makes software development tools and are apparently pretty huge, from looking at their customer list! And next week should be when I hear back from MyMac as well.

Myself and a few ex-Apple people went for a photo outing today, we just went wandering around the city and Darling Harbour, I managed to get a few good ones! And from my lowly point-and-shoot PowerShot S5, no less. 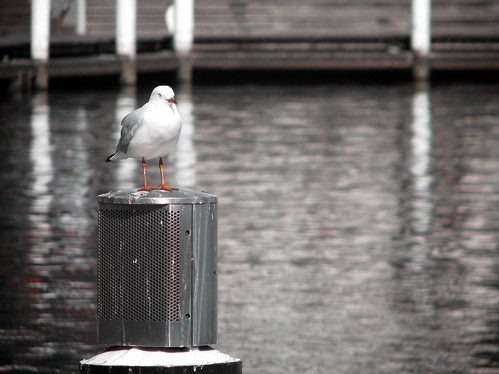 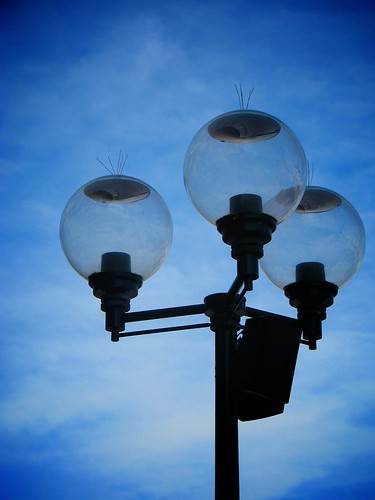 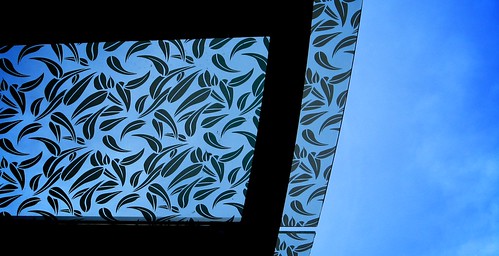 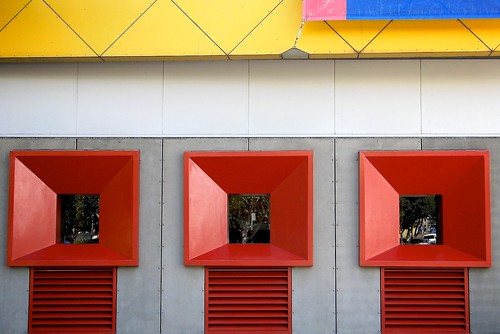 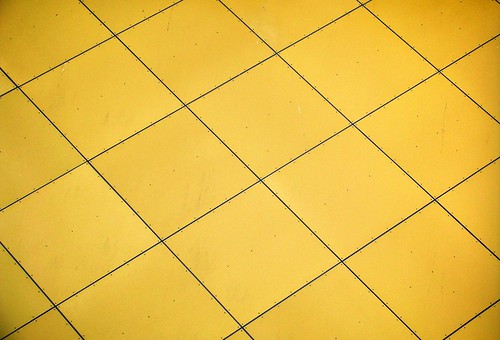 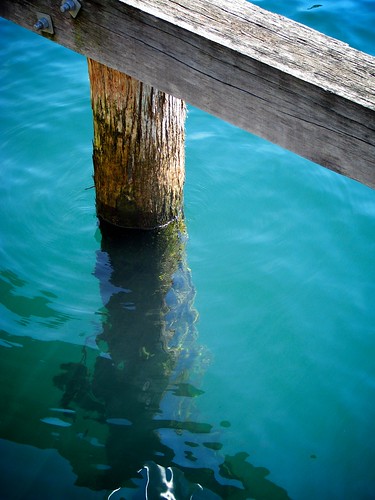 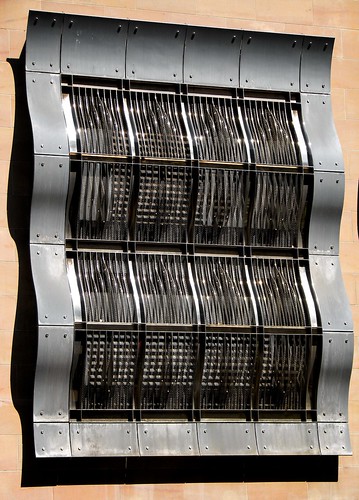