We went back to Tasmania again last week, and it was pretty great!

Where last time we stayed in Hobart for the whole trip, this time we drove up to Bicheno first, which is about a two and a half hour drive north of Hobart. The accomodation itself (the “Diamond Island Retreat”) was not great, the house was built in probably the 1970s and had clearly had next to nothing done with it since. The kitchen was terrible and the two frying pans were both quite burnt and scratched up, and there was zero internet access (at least in terms of wifi, thankfully there was plenty of 4G reception). It was completely clean and tidy, at least.

That being said, the location was amazing. This was the view from the back deck – 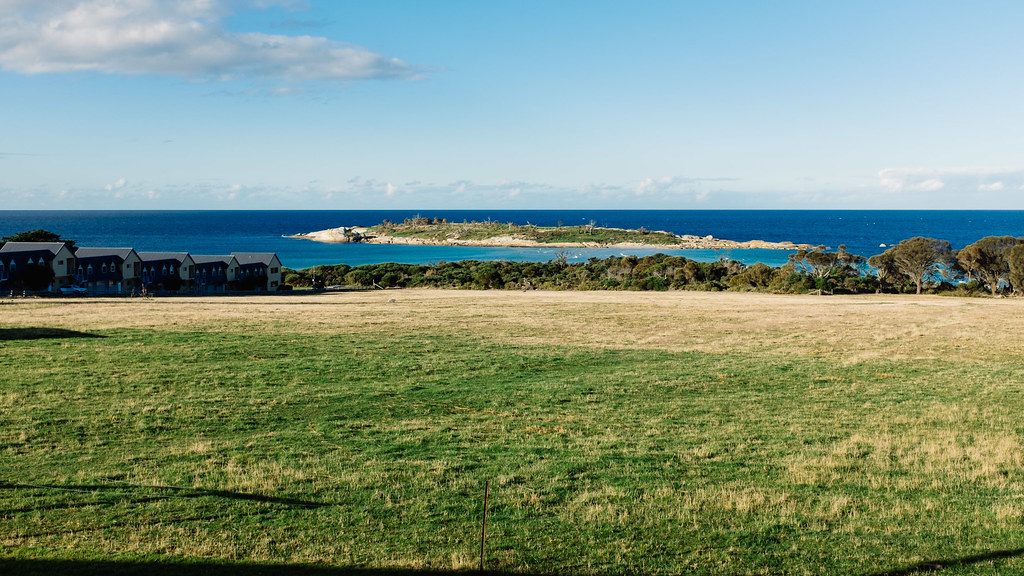 You could walk down the paddock and down to the beach, which had some of the whitest sand I’ve seen. The first sunset was pretty epic as well. 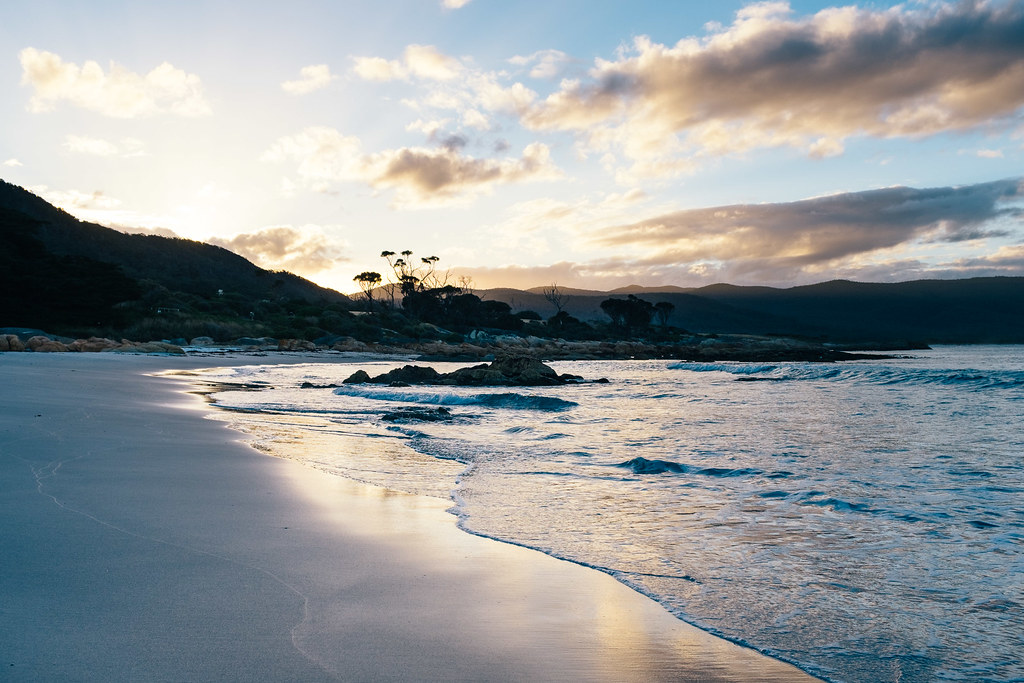 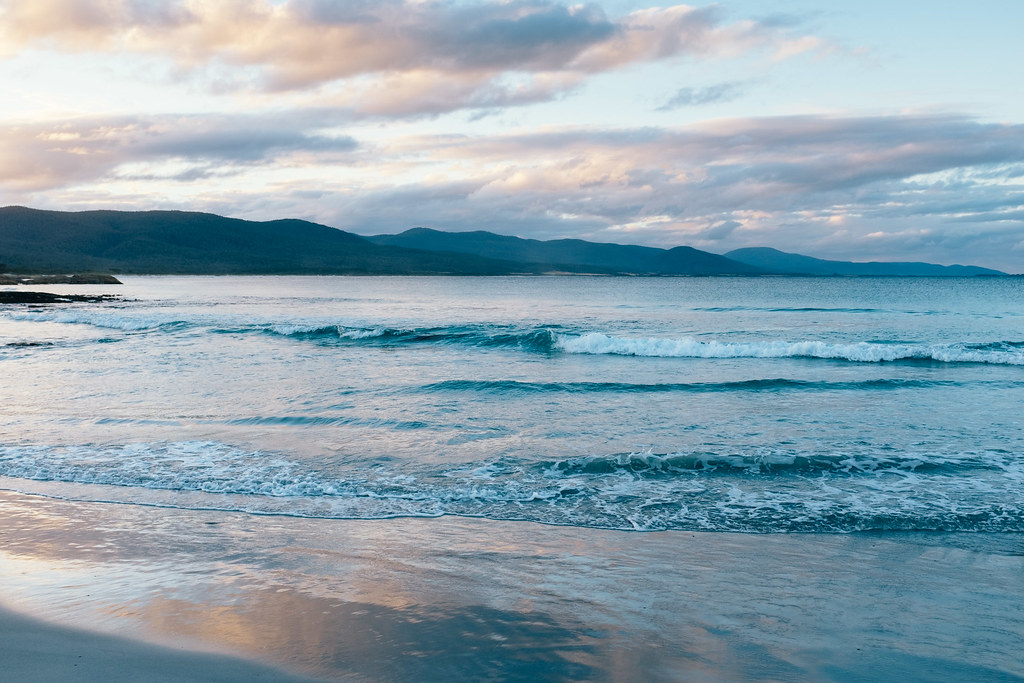 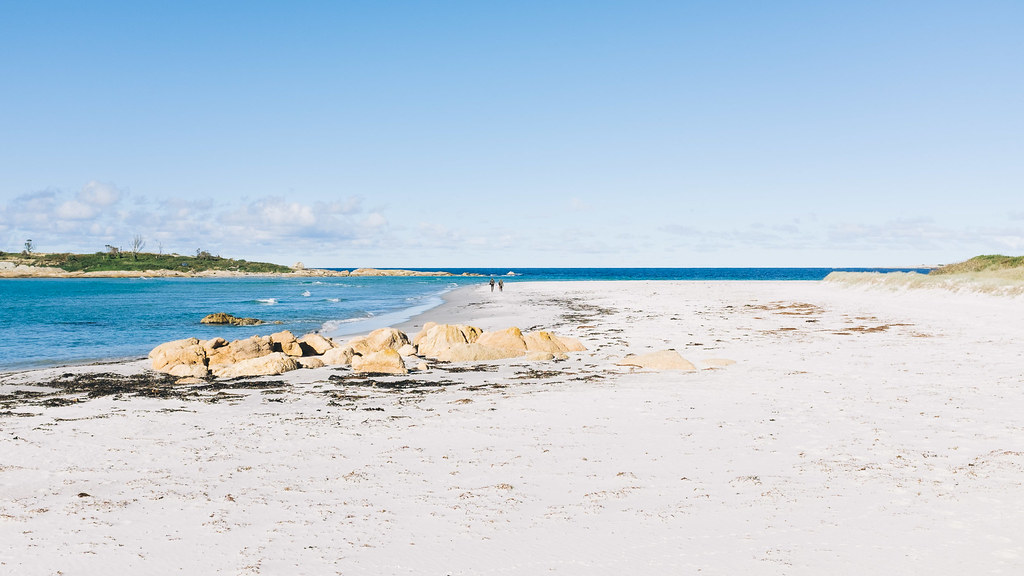 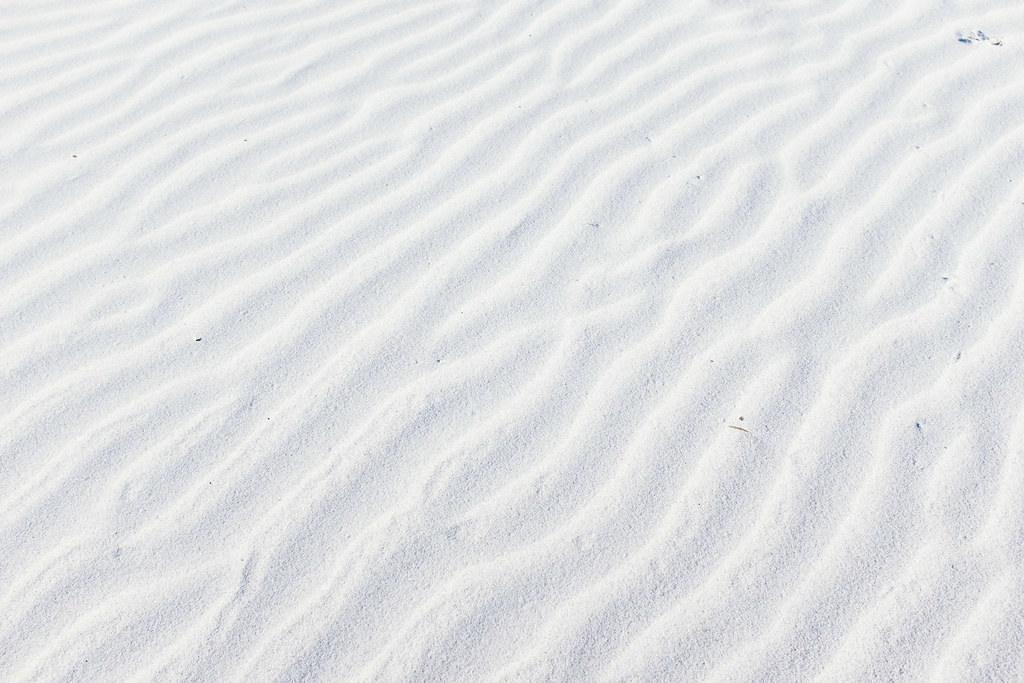 They do “penguin tours” right near where we were staying, there’s a whole section of land that’s restricted to the public and they get lots of penguins living and breeding there. We went during the decidedly off-season and so only saw a couple of penguins, but one of them waddled its way up the beach and right past us to its burrow! The other penguins we could only see in the distance down on the rocks near the beach. The tours are done after the sun has set and the guides have special torches that emit really yellow light so as not to hurt the penguins’ eyes. During the breeding season you can apparently see upwards of a hundred penguins all coming ashore to feed their chicks.

There’s a few other things to do around Bicheno as well, one is Freycinet National Park which has some epic hiking trails through it (neither Kristina nor I are hikers so we opted to just go by what we could reach by car). 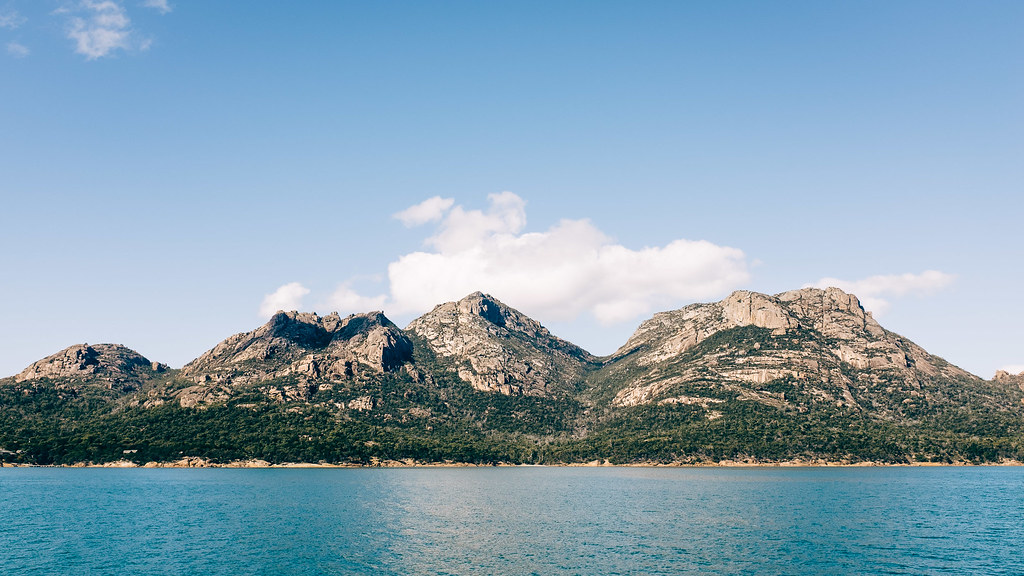 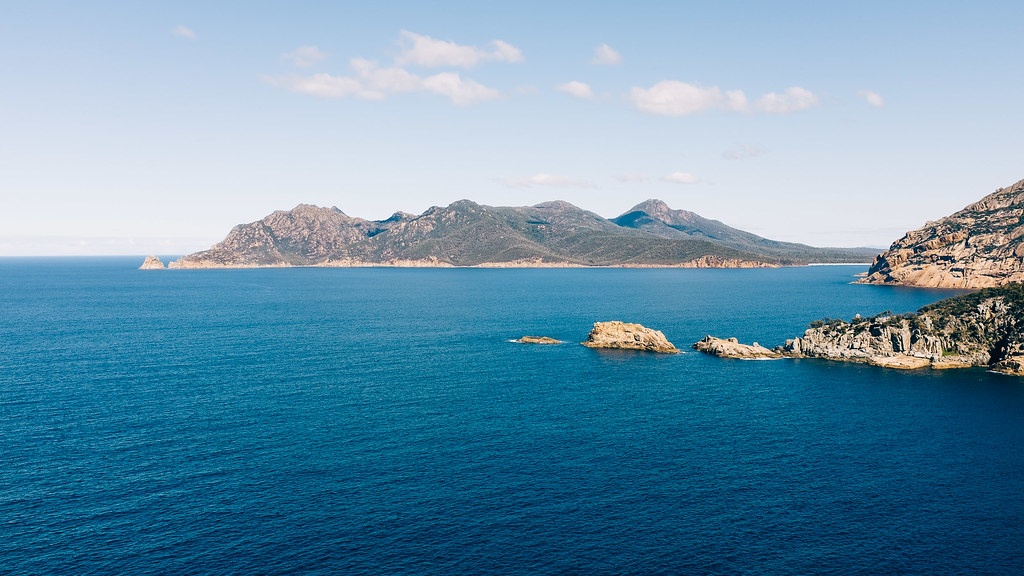 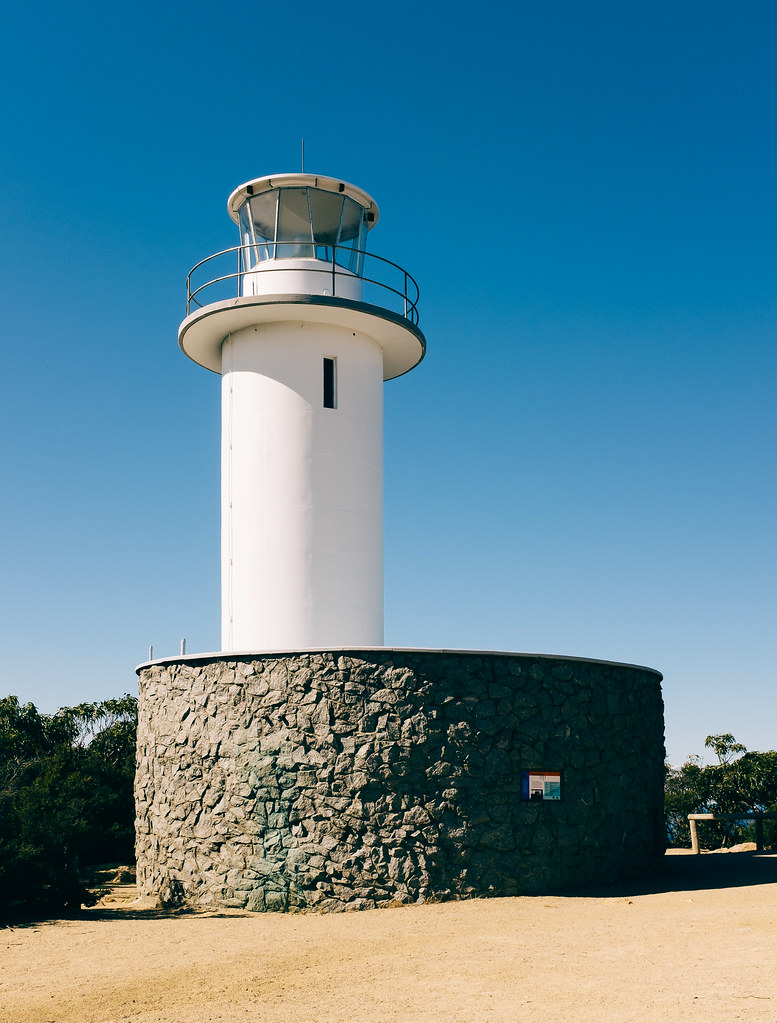 Then right up the road from where we were staying is Douglas-Apsley National Park, which is the same deal as Freycinet with the hiking, and requires a good couple of kilometres of dirt road to get to the carpark. 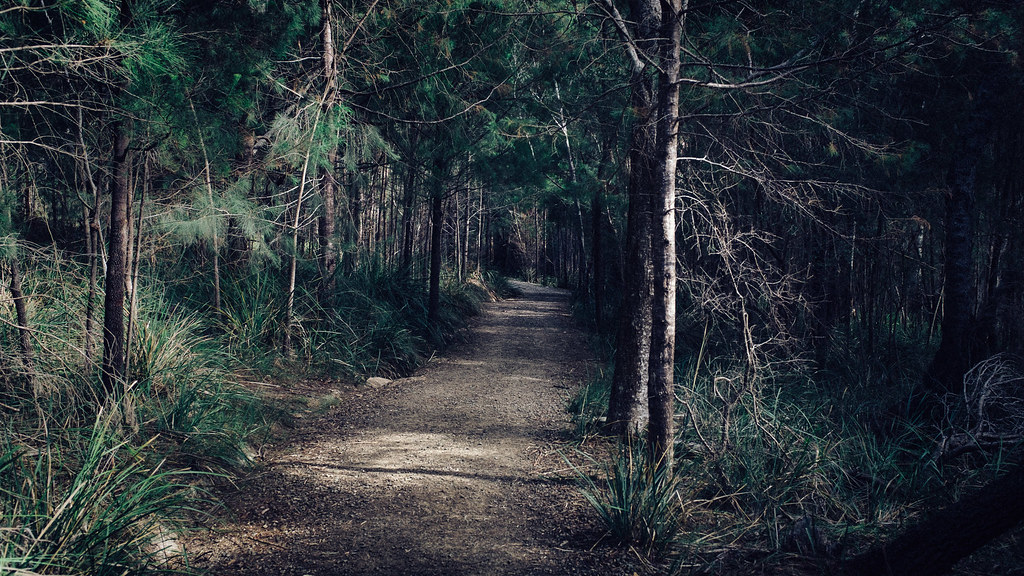 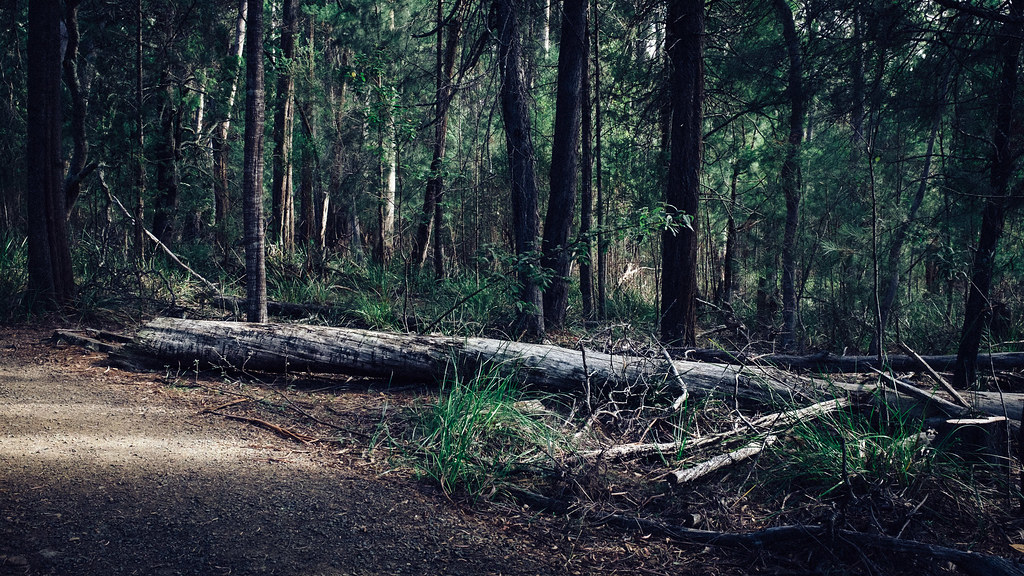 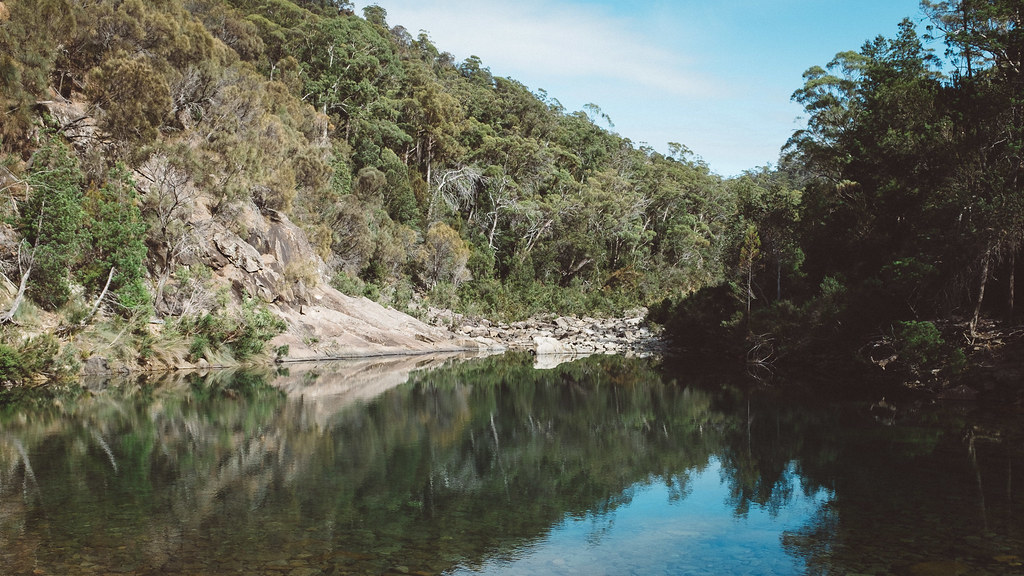 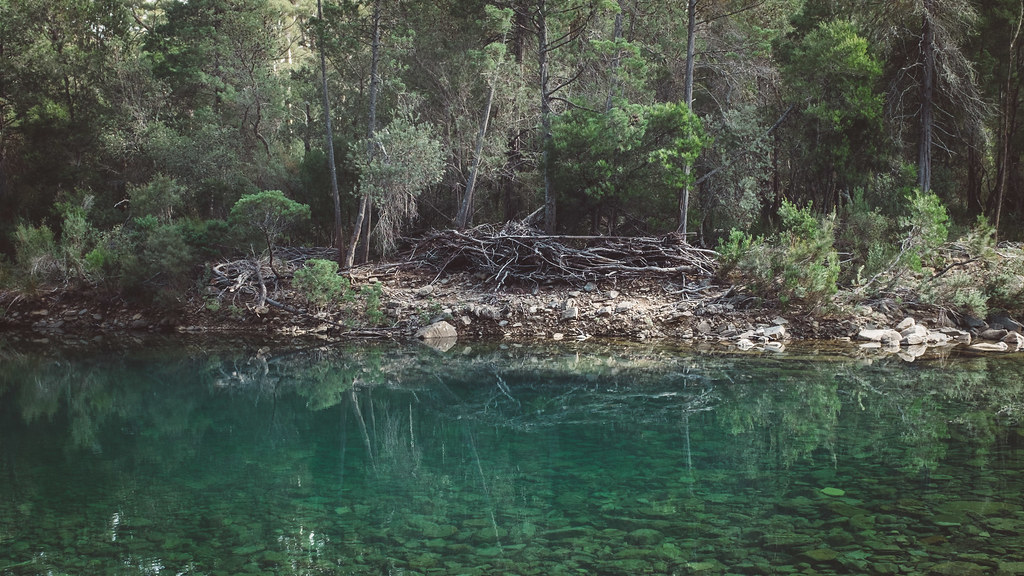 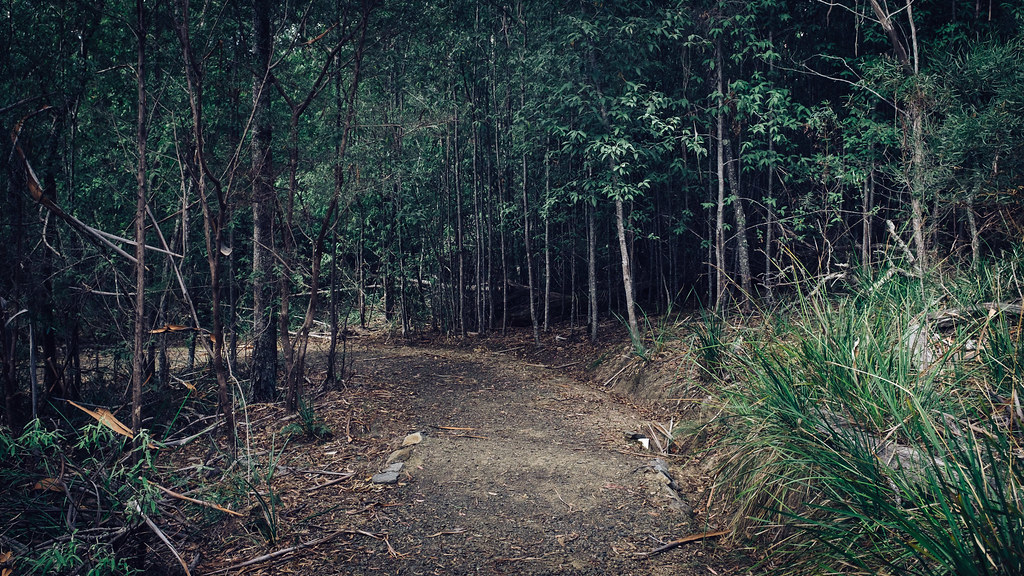 (There’s a few more photos from each in the photoset).

The last bit of Bicheno we saw was East Coast Natureworld, a big wildlife sanctuary and conservation area. 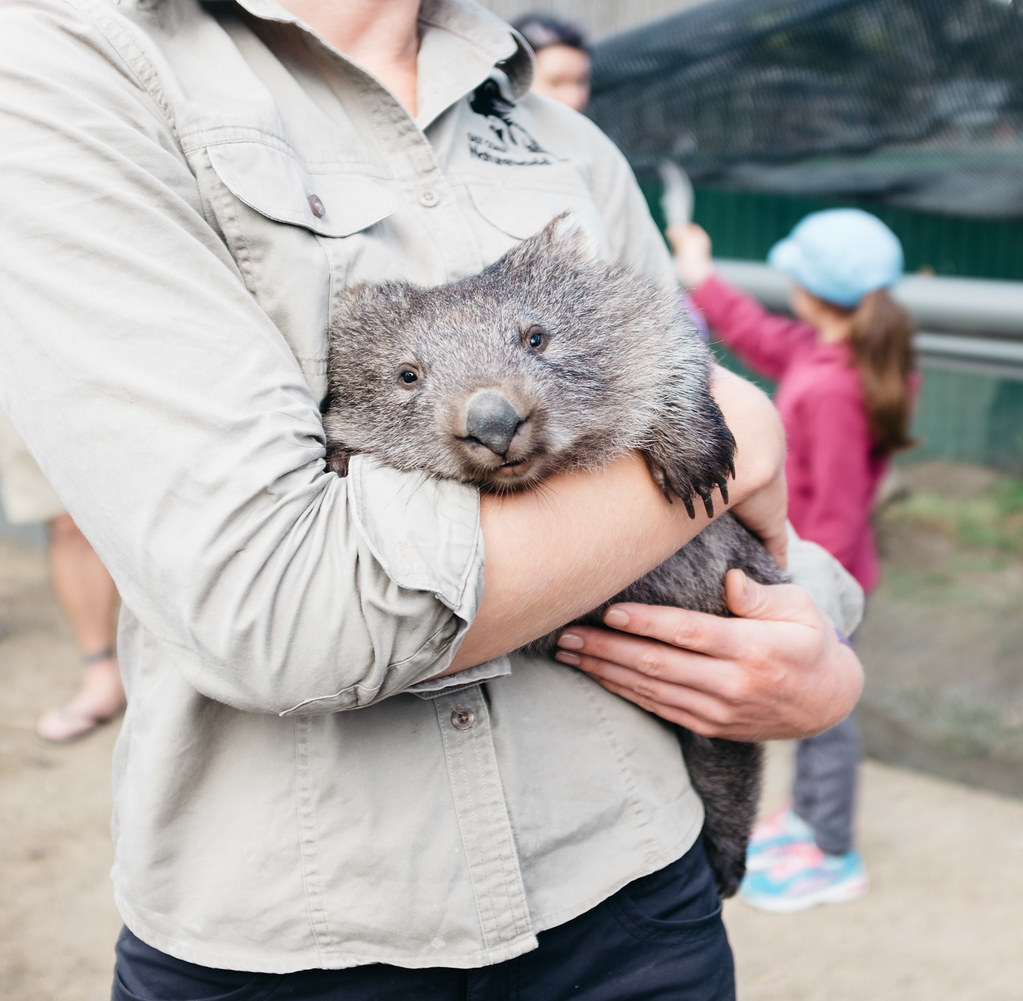 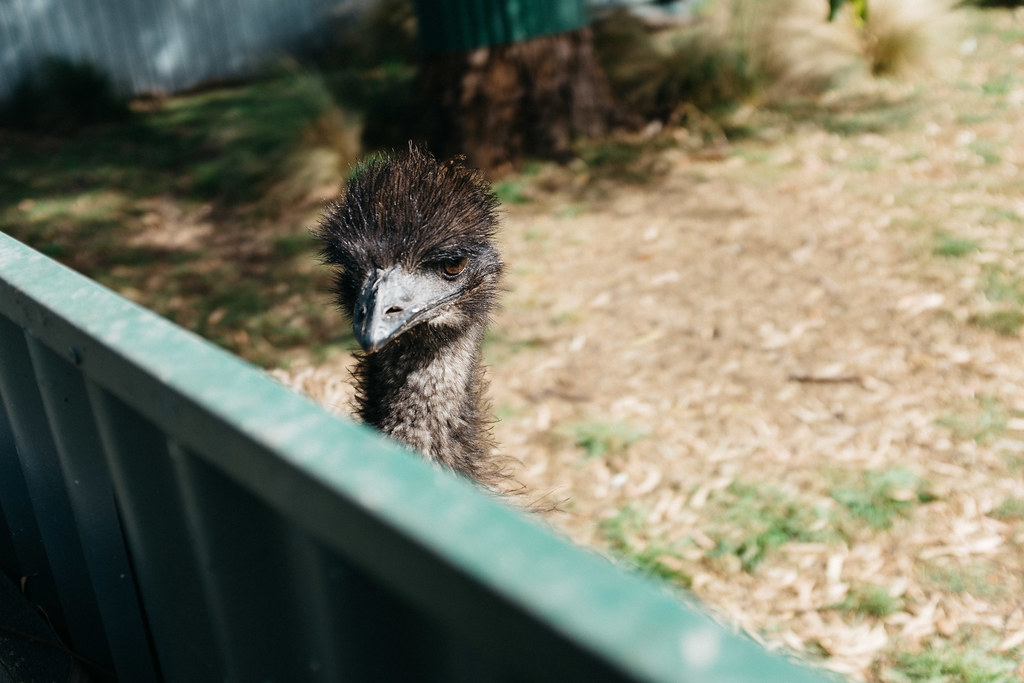 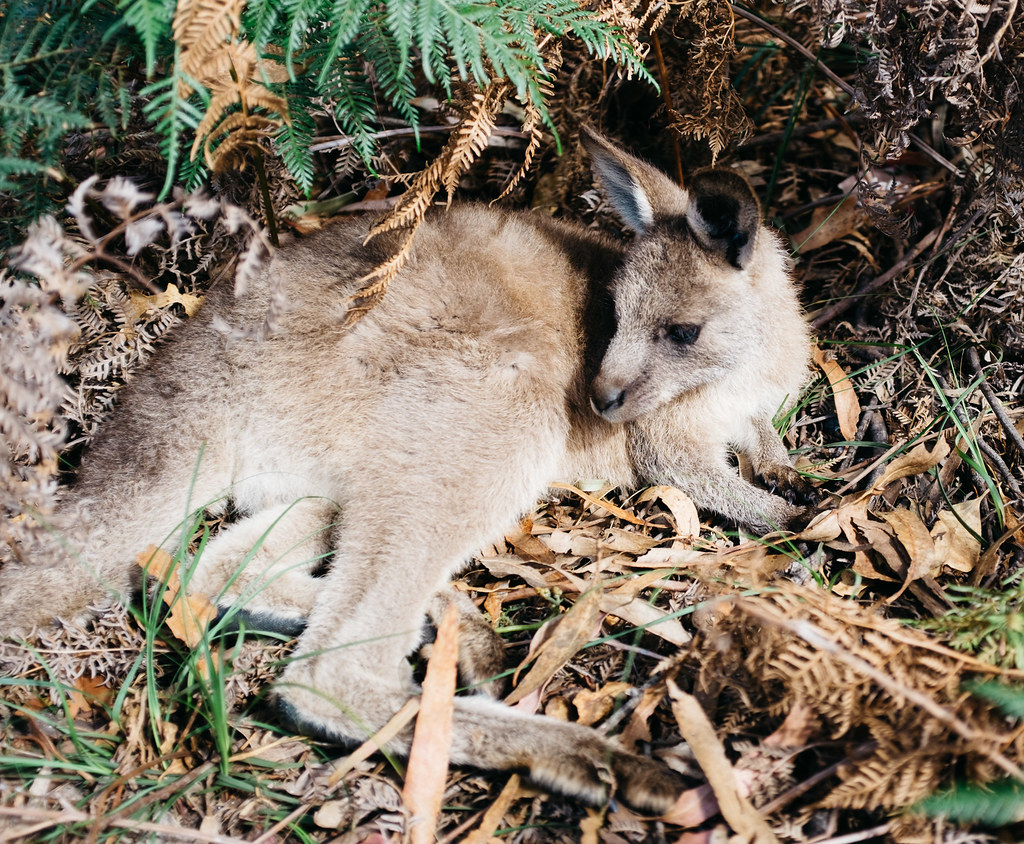 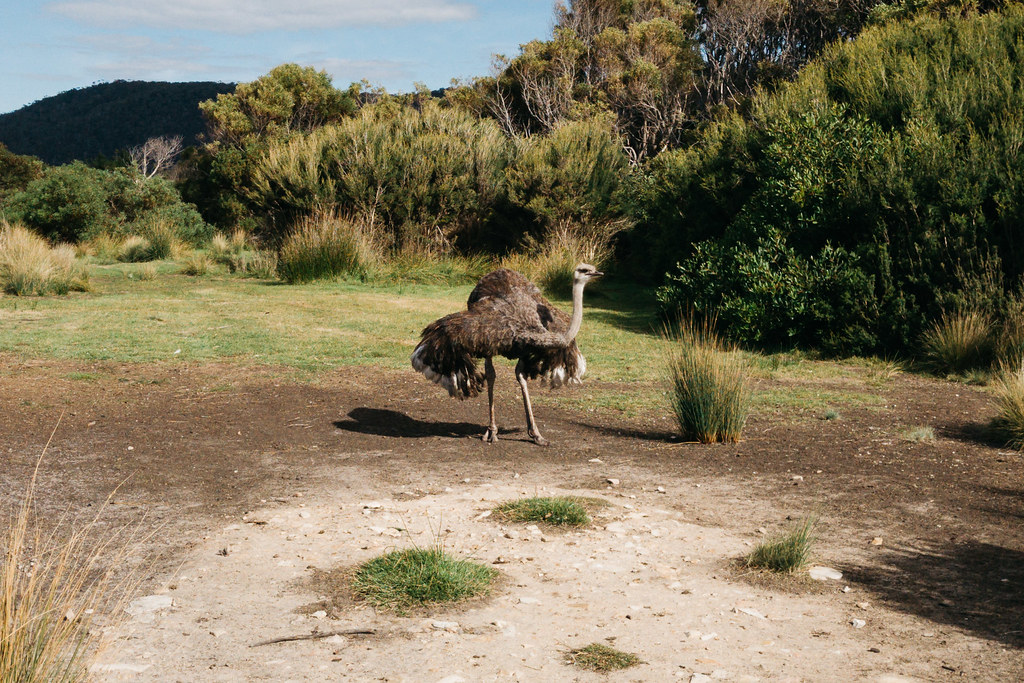 Don’t ask me why there was an ostrich there, I don’t know. 😛 The baby wombat at the top is named Esther, and she was just sitting there in the keeper’s arms dozing while the keeper was talking. They also do conservation and breeding for Tasmanian devils there, and we got to see one of them being fed which was pretty neat! 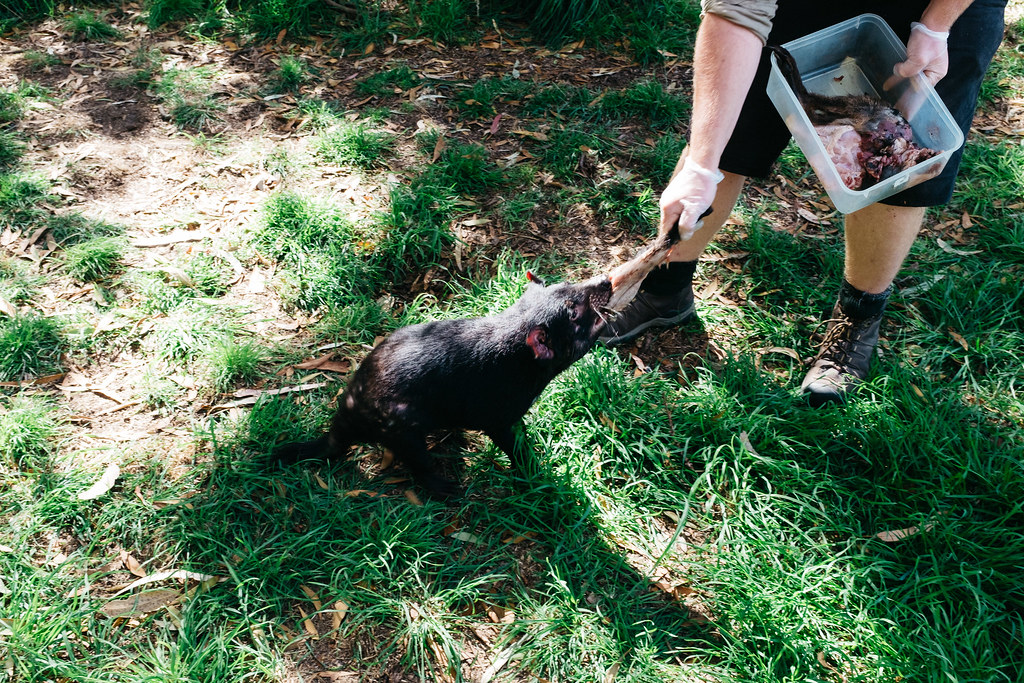 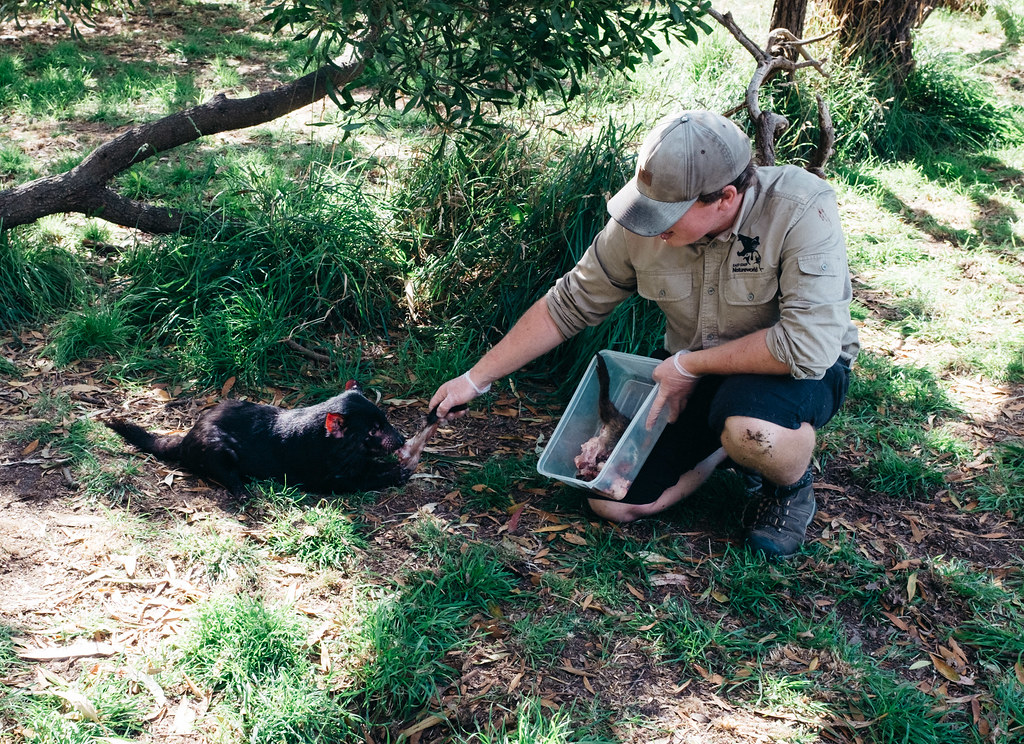 After that, we drove back down to Hobart and spent the rest of the trip just wandering around some more. 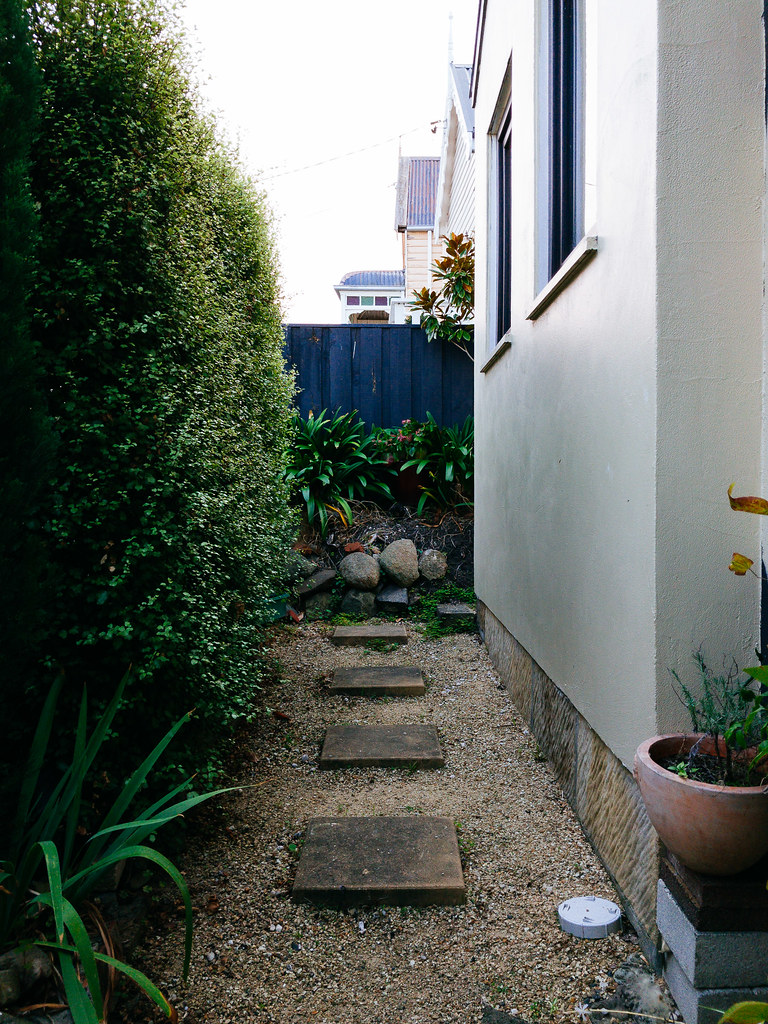 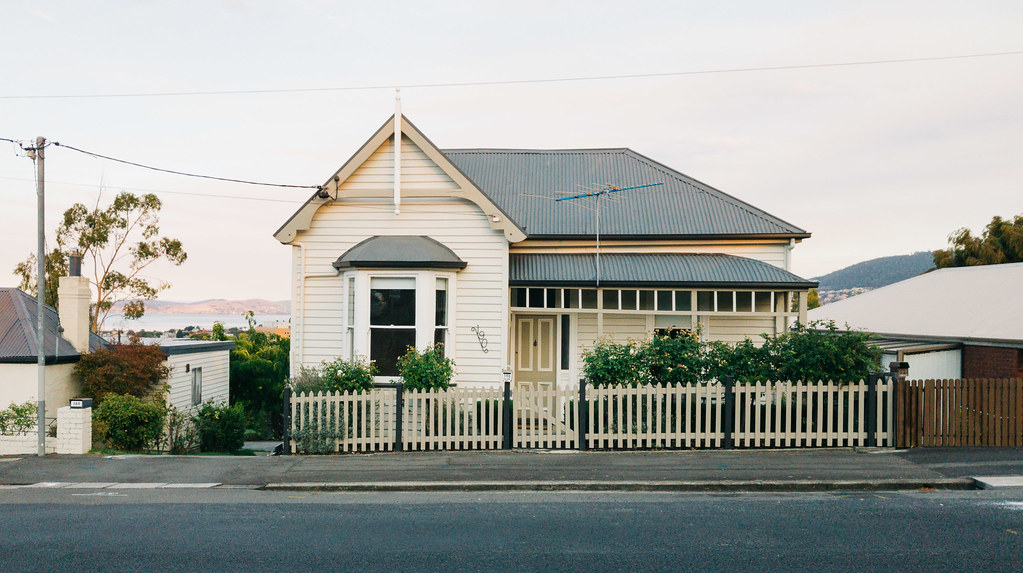 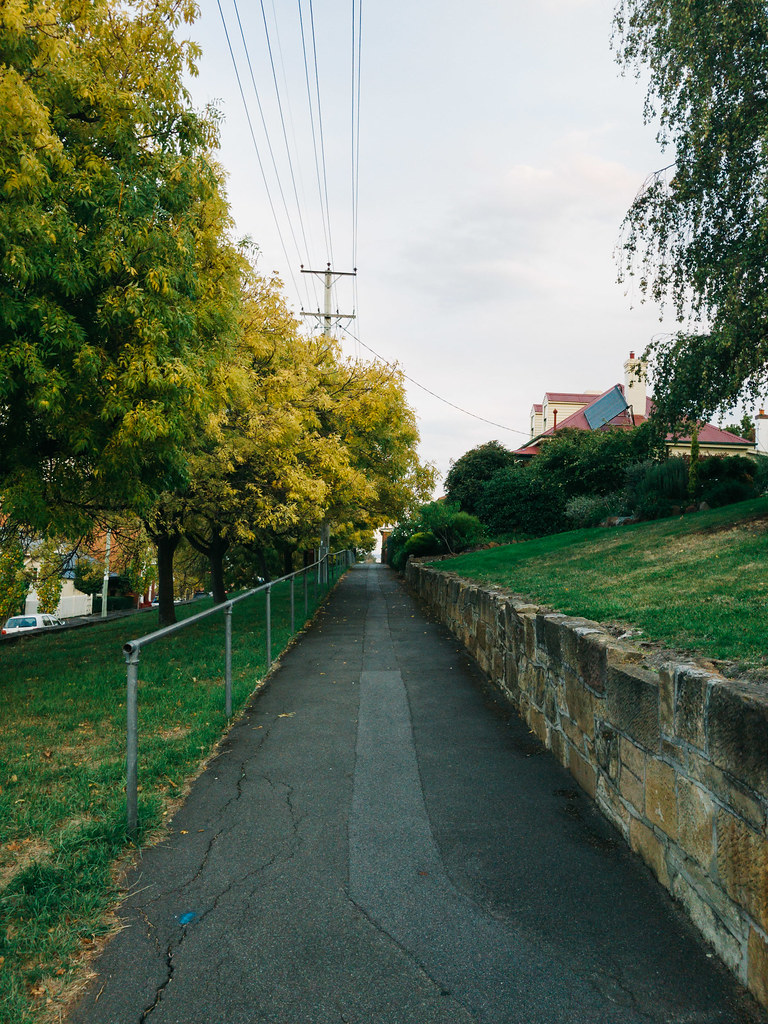 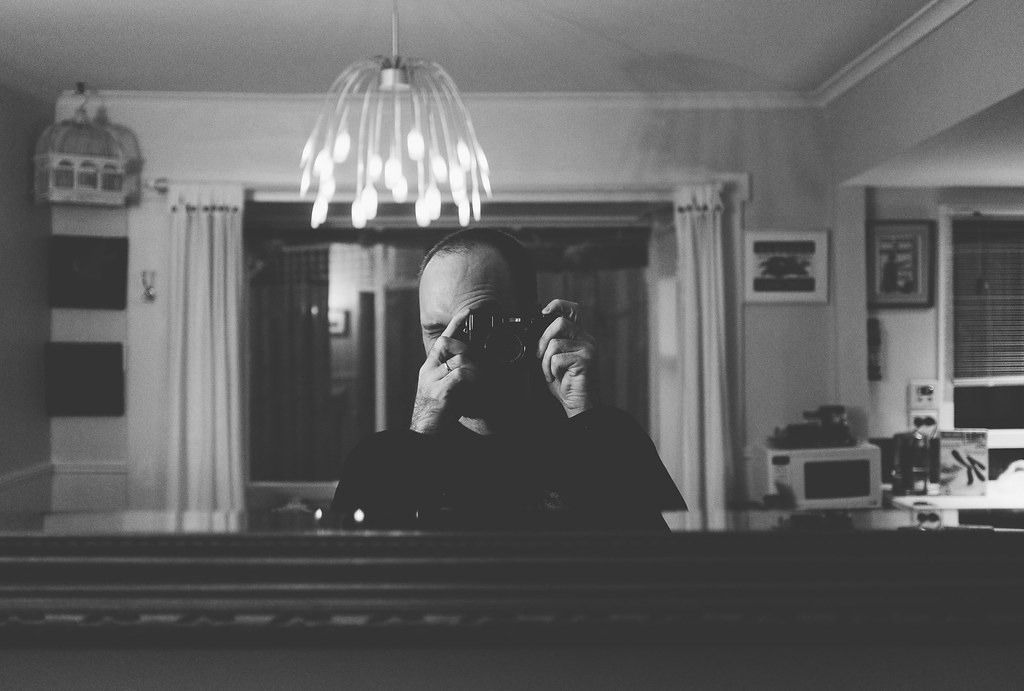 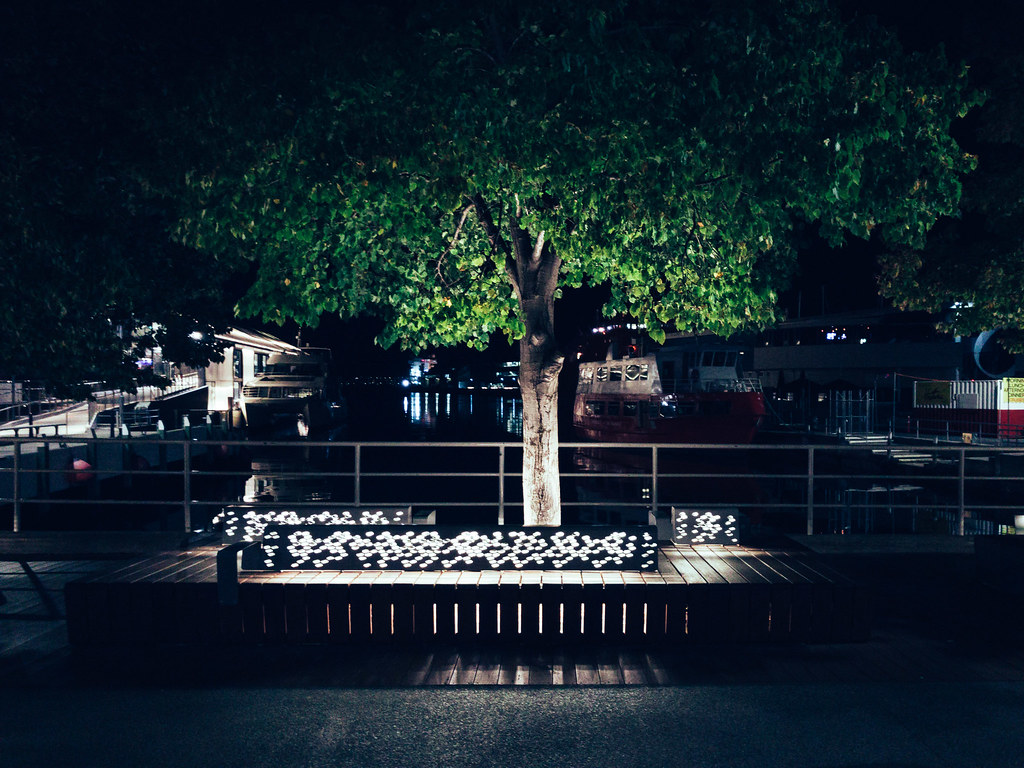 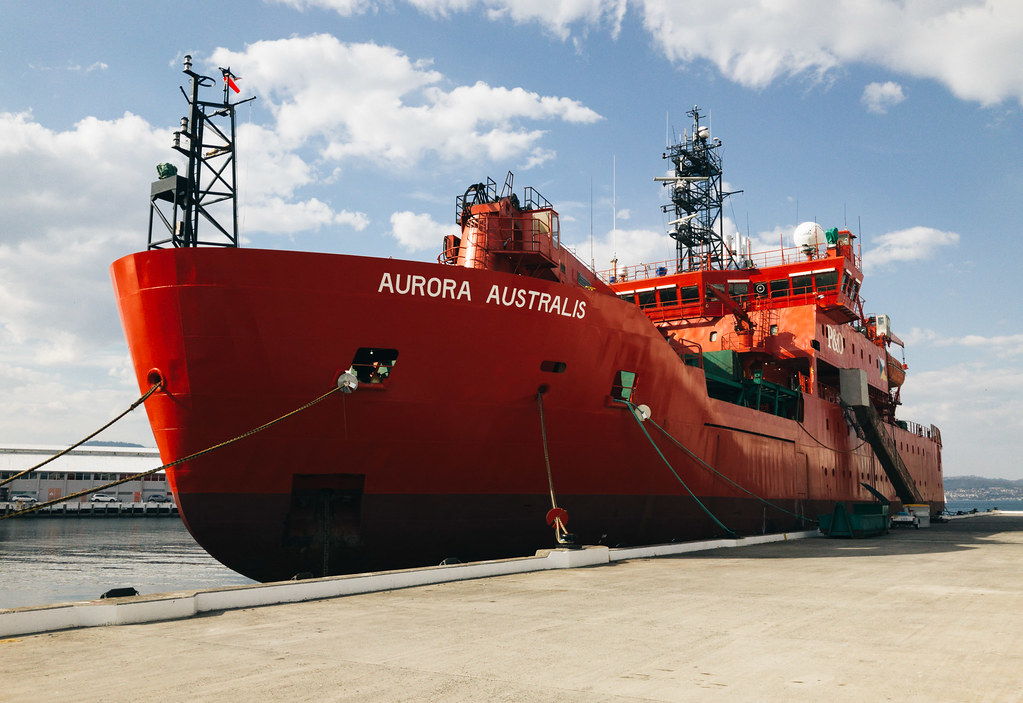 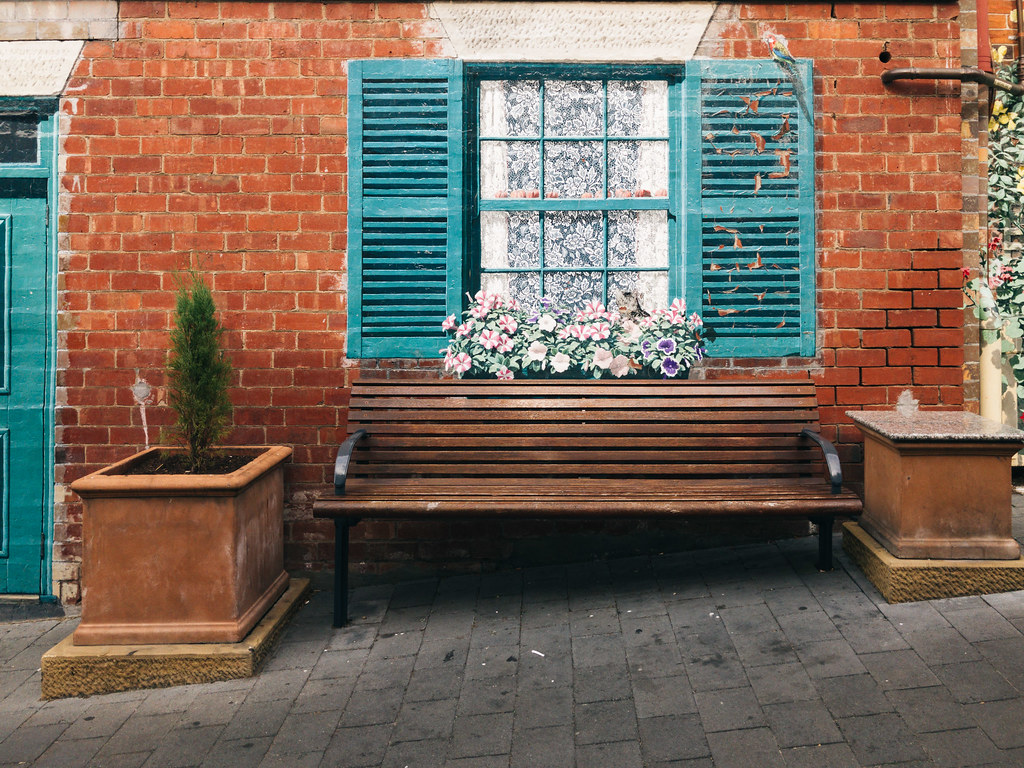 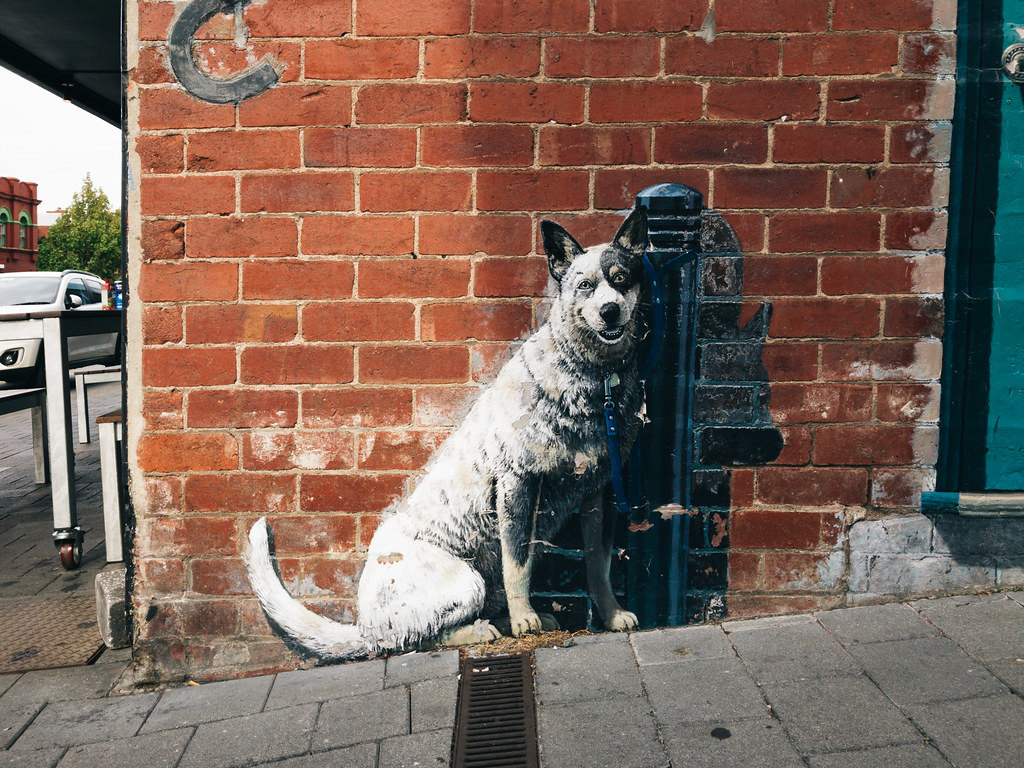 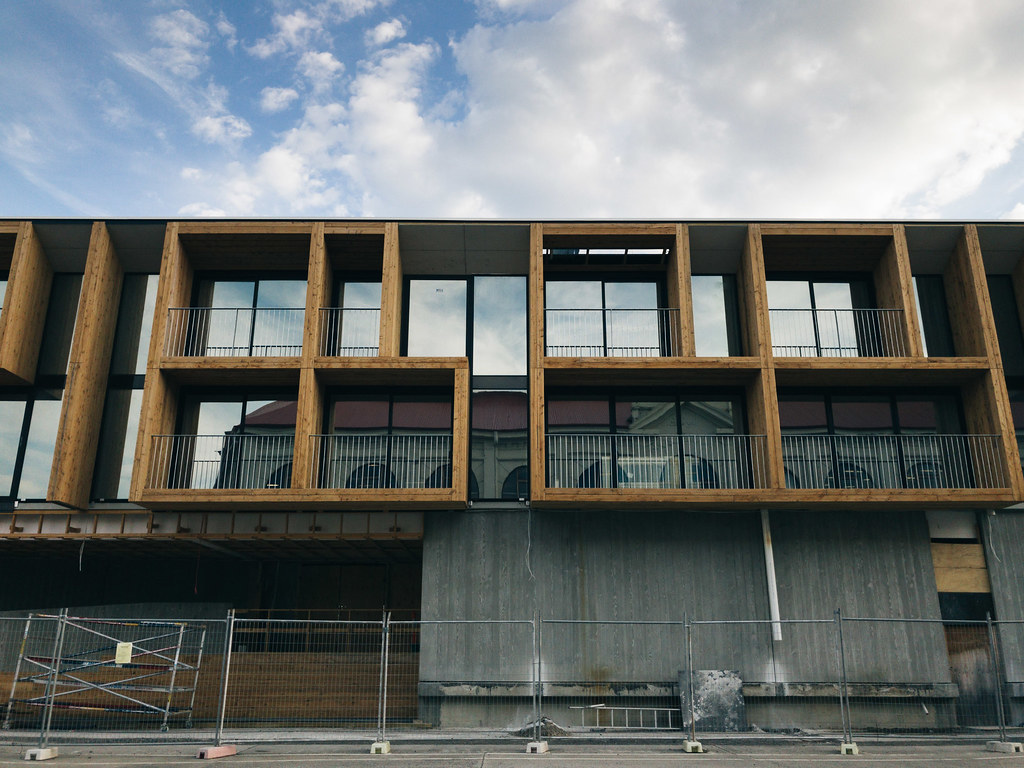 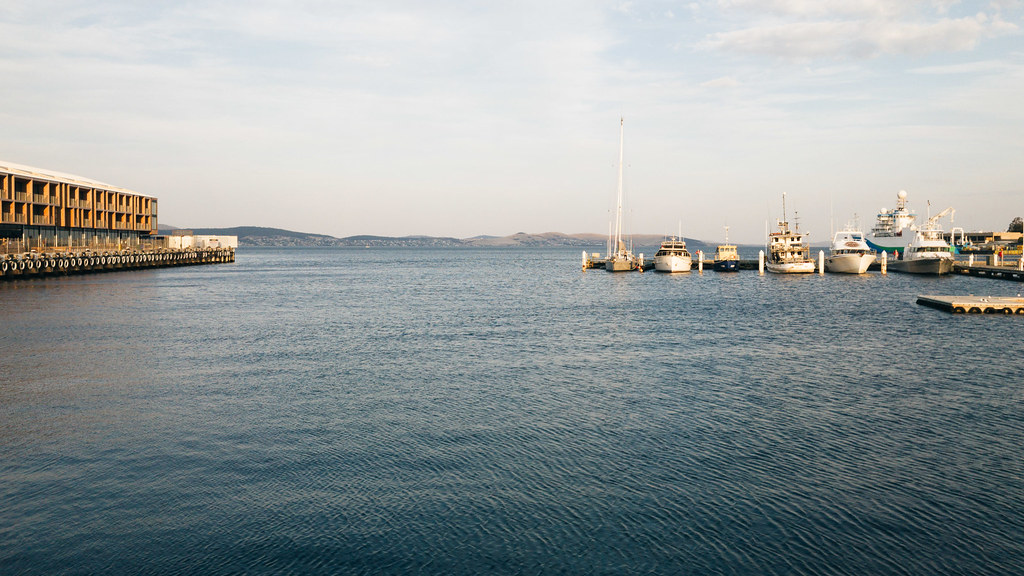 The huge orange ship is an icebreaker –

Aurora Australis is an Australian icebreaker. Built by Carrington Slipways and launched in 1989, the vessel is owned by P&O Maritime Services, but is regularly chartered by the Australian Antarctic Division (AAD) for research cruises in Antarctic waters and to support Australian bases in Antarctica.

And it’s quite an impressive sight in person!

We also went up to Mount Nelson, which is the next-highest mountain in Hobart, but unfortunately they were doing hazard-reduction burns (basically controlled bushfires) so it was really smokey and you mostly couldn’t see anything. 🙁

Despite that, all in all it was an excellent trip.