We had the tiler out this morning to put the backsplash in, and the kitchen is basically finished now. The bits above the cupboards still need painting, but in terms of every day use, it’s done, and looks brilliant! The plumbing and electrics were all hooked up yesterday, and you have no idea how delightful it is to actually have a dishwasher now after three-and-a-half years of not having one.

We’ve not used the new induction cooktop properly in anger yet, but we made pasta last night, I put the “Boost” mode on, and it took the water from cold to a roiling boil in five minutes flat. I also seasoned the stainless steel frying pans that we bought from IKEA and had written off as being useless because they stick (apparently seasoning is essential) though they’ve not been put to the test yet. The only casualty in the change to induction is the wok, which despite having a fridge magnet stick to the bottom of it, isn’t sensed by the cooktop. Kristina did a bunch of reading and the best type to get is a carbon steel one, so we’ve got one on the way. 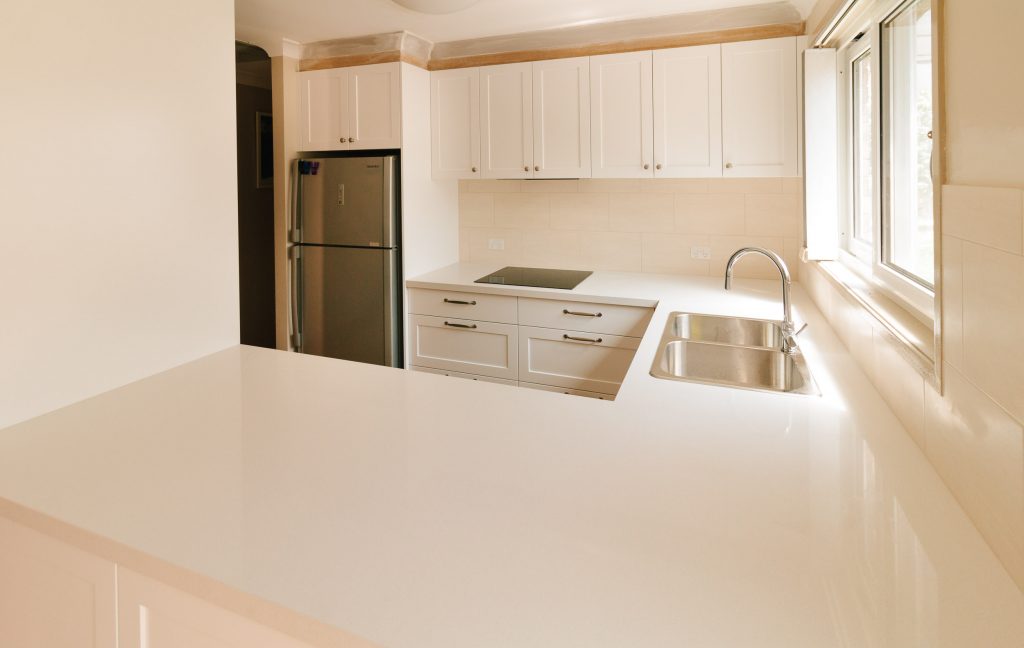 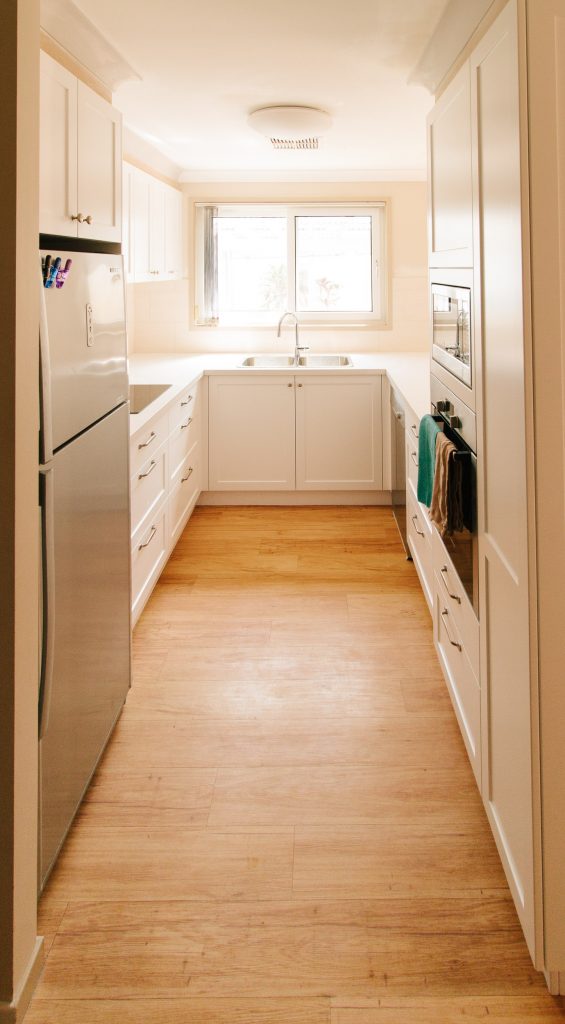 I also saw Lacuna Coil live last night, for the first time in seven years (due to them not having toured here in that long), and they absolutely ruled. They played all the songs I was hoping for. ? I saw them back in 2007 as well, and was a fair bit closer then but with a significantly crappier phone camera (and also a far far higher tolerance for shitty photos, evidently). 😛 Irritatingly, I had to leave half-way through the last song or I was going to miss the last train home due to there being trackwork this weekend. I’m currently running on about five hours of sleep because I didn’t get home until just before 1:30am, and woke up at 6:40am because the tiler was coming. Note to self, don’t schedule things early on a Saturday morning in future. 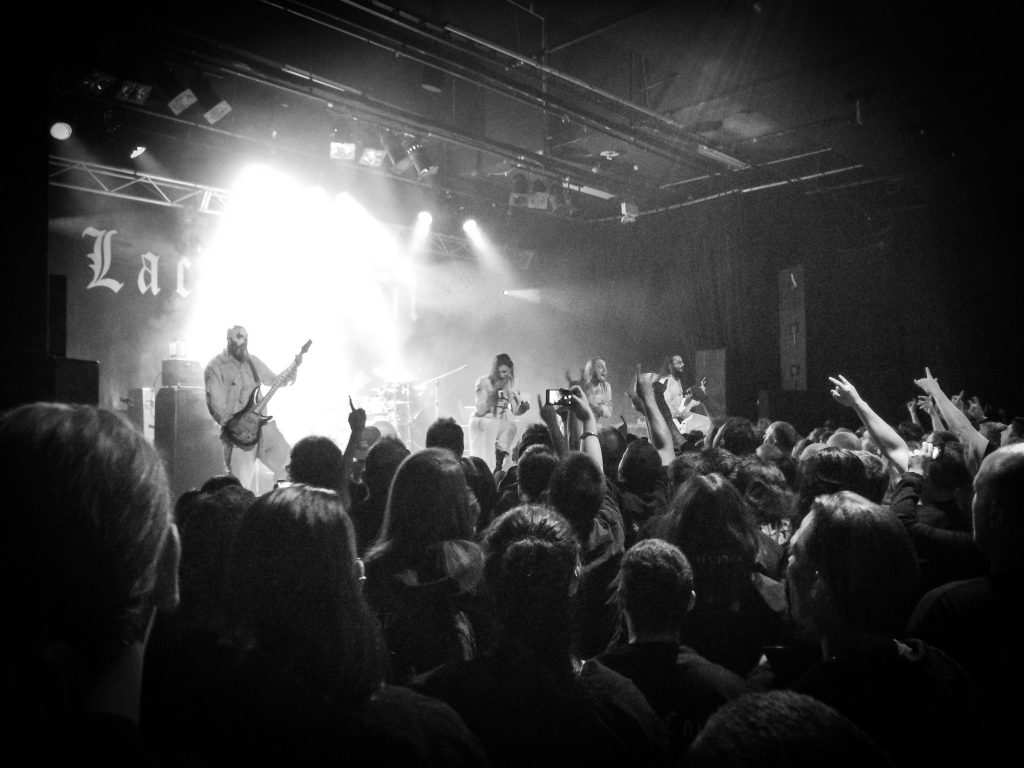 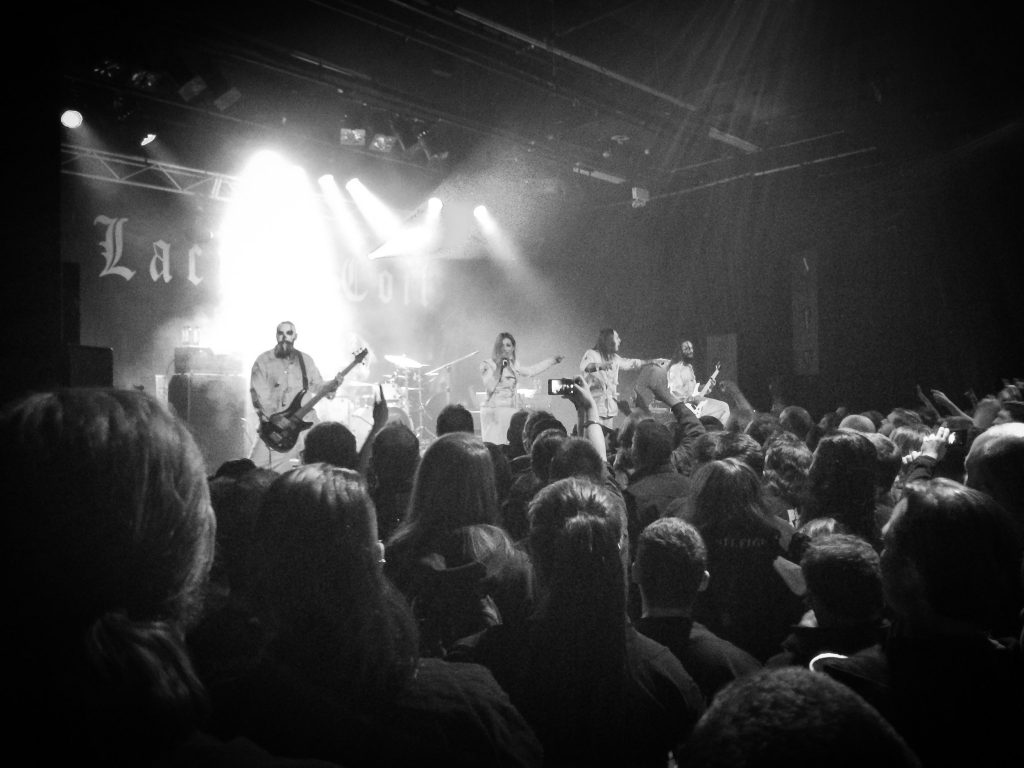 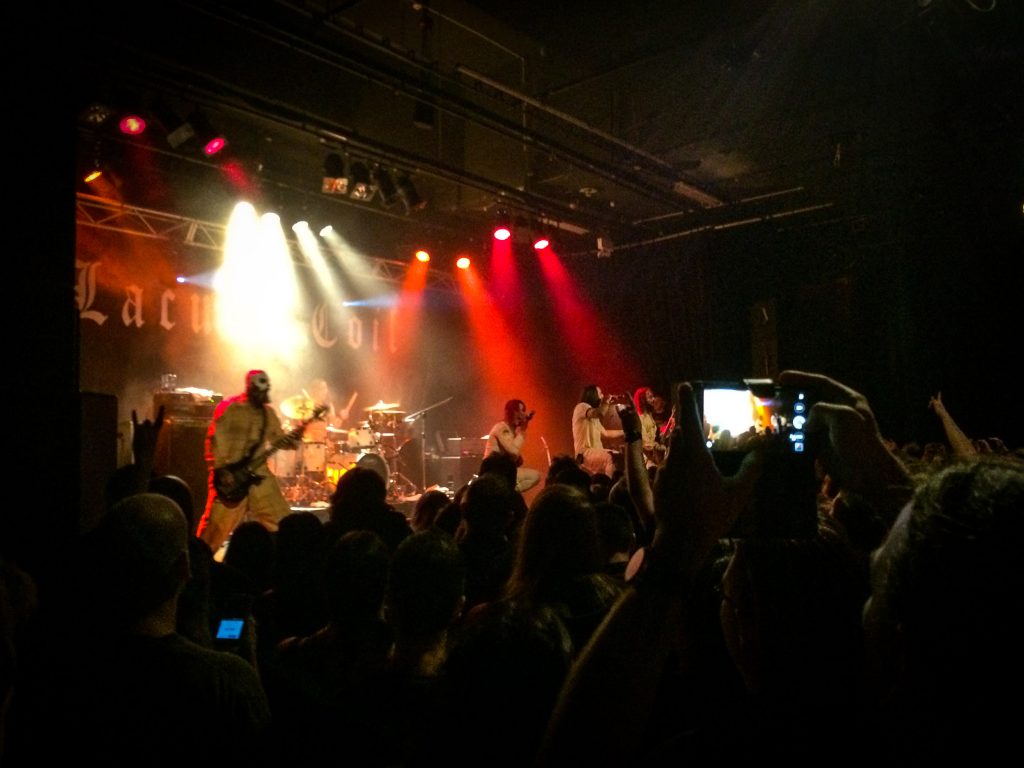 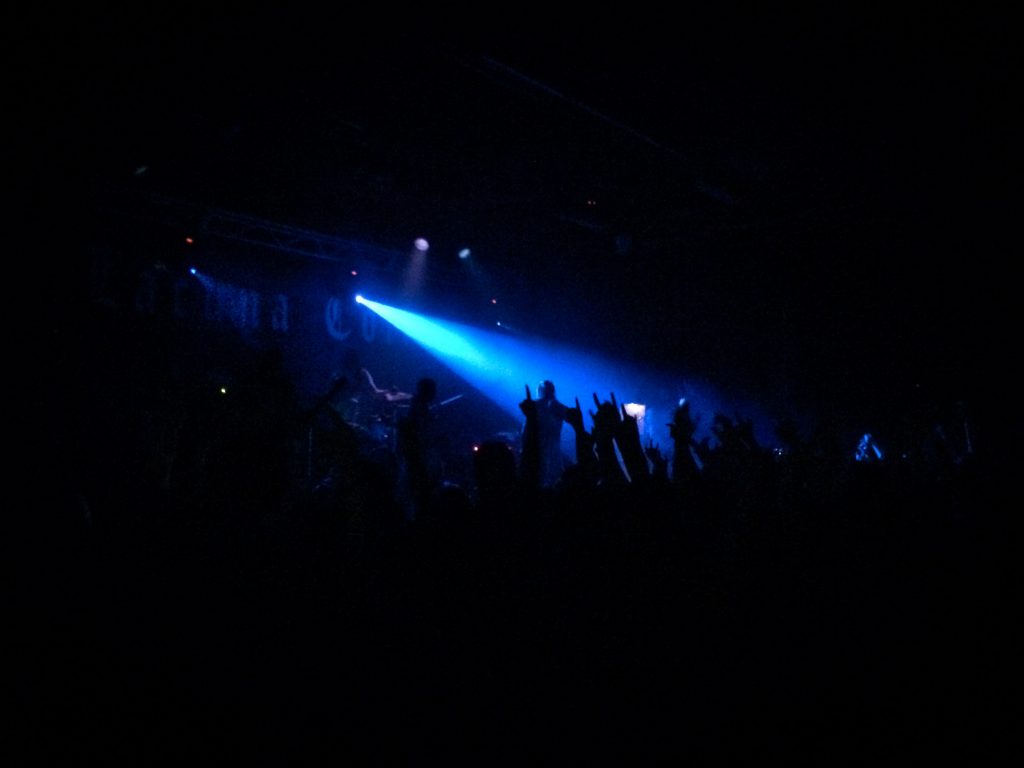