Lily normally lives with her mother up near Nimbin (which is an almost-nine-hour drive north from our house), but they came down for Christmas this year. We saw Lily last in October of 2014, and she didn’t really like Beanie at that point because he kept trying to lick her, and Beanie himself wasn’t quite sure what to make of her as she was running all around and generally being fairly hyper. This time was a night-and-day difference, Lily was really good with him and knew how to pet him properly, and was significantly calmer than last time. When I would read to Lily before bed, Beanie would come in and curl up on the floor while we’re doing so. The only slight issue was that Beanie kept trying to hump Lily! We’re not entirely sure why (we get the occasional hump attempt, but nothing like this), the only conclusion we came to was that it was because she’s so much smaller than us.

My sister and her husband and two girls (Scarlett, 5, and Arya, 1-and-a-bit) live three hours away in the opposite direction from Nimbin, but they were up for Christmas this year too, which we had at my parents’ place. 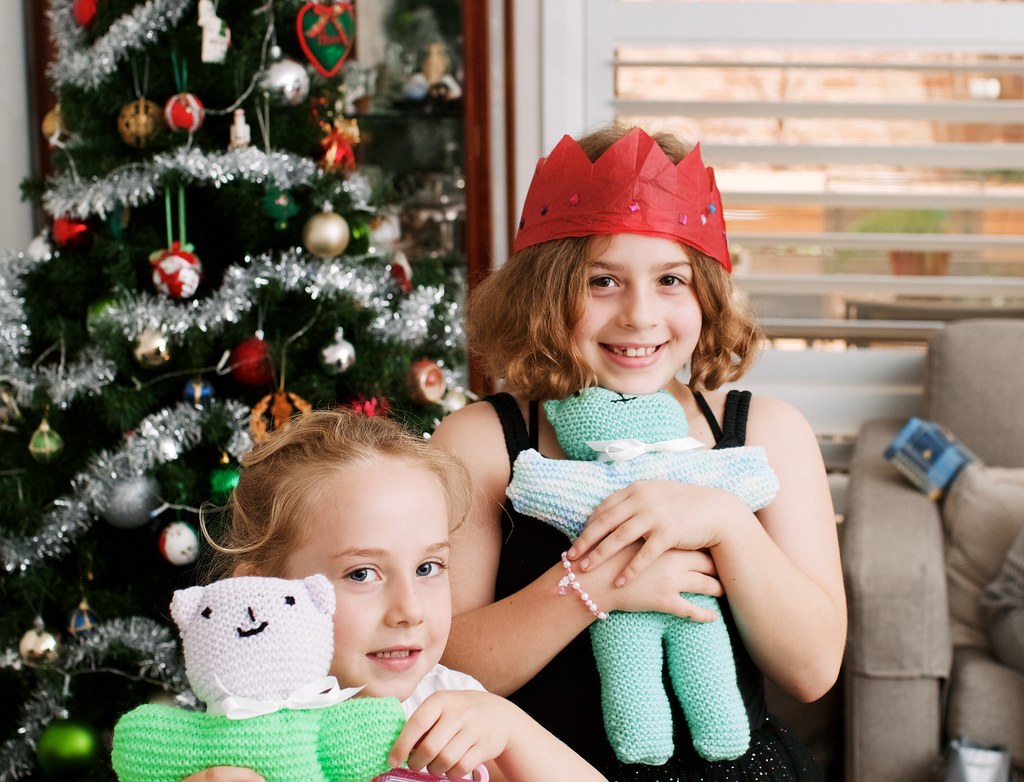 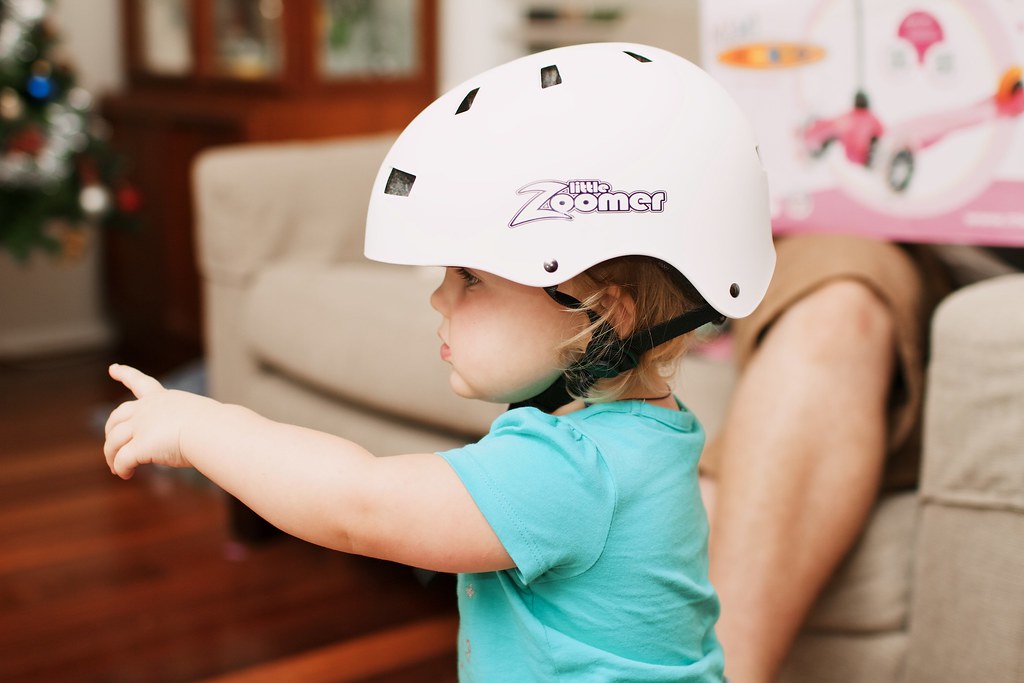 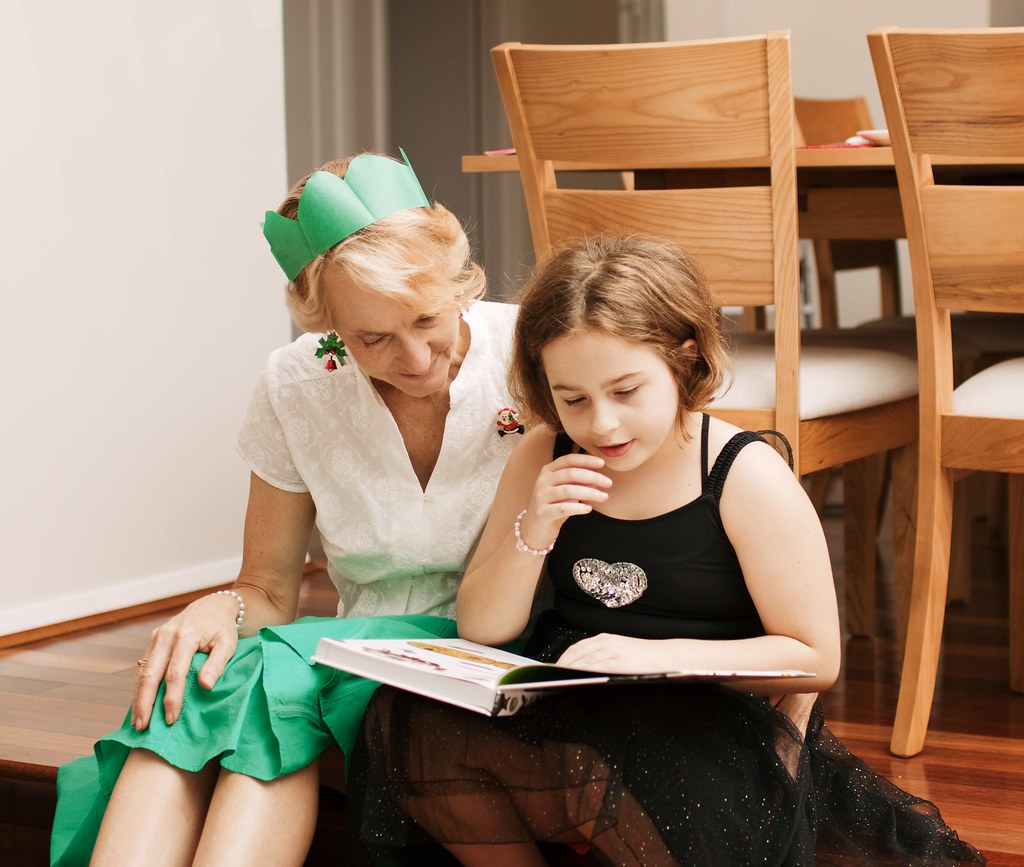 We had Lily for a week all up, from Christmas Day to New Year’s Day. Kristina pointed out that it’s so much easier to have a proper conversation with Lily now, she actually listens to what you’re saying rather than just talking at everyone all the time and not really caring if anyone else is listening. There were a few pretty hilarious exchanges, too. My favourites were these two:

Lily: Why are we doing this?
Me: Better safe than sorry.
Lily: I don’t understand.
Me: It means it’s better to do something and perhaps not have needed to, than to not do it and then have regrets later.
Lily (in a very matter-of-fact tone): You are speaking absolute nonsense. I don’t understand a word you’ve just said.

It was a serious struggle not to burst out laughing. The other one was when we were reading before bed, Lily still has some of her older learn-to-read books around, and one of them had a thing on the front:

Lily (reading the cover of the book): “Synthetic phonics.”
Me: Synthetic! That’s a big word!
Lily (again very matter-of-fact): That’s not a big word. “Intergalactic” is a big word.

Lily’s reading level is pretty impressive. Mum bought her The Animal Book, which is a big book about all sorts of different animals and plants, and Lily was just zooming through it, even reading the proper scientific names of things with barely a pause. She’d also had the rite of passage that I’m pretty sure all children go through (me included), which is where a relative buys you a big book of REALLY CORNY jokes. We were inundated with jokes the whole time, but I think the most impressive thing was how well she was remembering all the different jokes.

I’d forgotten that I had Minecraft on the Xbox One, so we had a pretty good chunk of time playing that as well, either Lily by herself or the both of us with splitscreen. She’d only played on her grandma’s iPad previously but she picked up how to control everything with a twin-stick controller really quickly! She was fairly obsessed with it and would tell me even when she wasn’t playing about what she wanted to build next or how she wanted to modify her various houses she’d created.

Scarlett, my niece, was staying with my parents for five days while everyone else went back down to Nowra, so we were able to go over and catch up a couple more times. We went to Featherdale Wildlife Park on Sunday, which mum and dad hadn’t ever been to before (naturally, photos were taken), and on Tuesday we went down to Collaroy Beach to generally chill out (where I put suncream on but managed to burn both kneecaps and the shin on one leg. >_<).

We also realised that we didn’t have any recent photos of all of us, so I set up all my crazy lighting equipment yesterday and took some really quite nice photos of us. 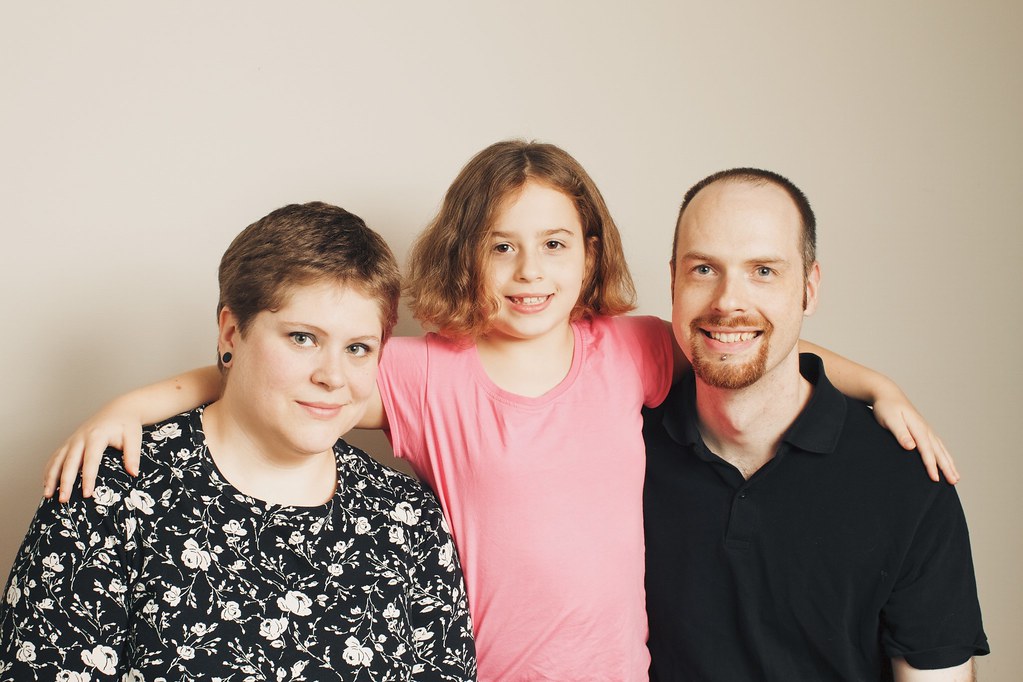 All in all, it was just a really nice time. She’s such a good kid, her manners (both regular and table) are great, and she’s extremely bright. It sucks that we don’t see her more often, but c’est la vie.