We discovered earlier in the year that the roof on our house was fucked. We’d started to get leaks in the kitchen and dining area, had a guy come out to fix them, and it turned out that the tiles themselves were completely brittle and were cracking just from being walked on. D: The guy who came out said he’d never seen anything like it, and he guessed that it’d been a bad batch of tiles right from the beginning.

We ended up getting an entirely new metal roof, in dark grey, and it’s SO NICE. They put a layer of 50mm thick insulation directly underneath the metal so it’s not a standard “The rain comes and you can’t hear yourself think”-type of metal roof. I’m quite interested to see how much of a difference it makes in summer. It’s also steel rather than tin. It took four days and cost just shy of $14k, but there wasn’t really much of a choice. 🙁 At least the weather was nice while it was being done, anyway!

I took a couple of photos while it was being done. 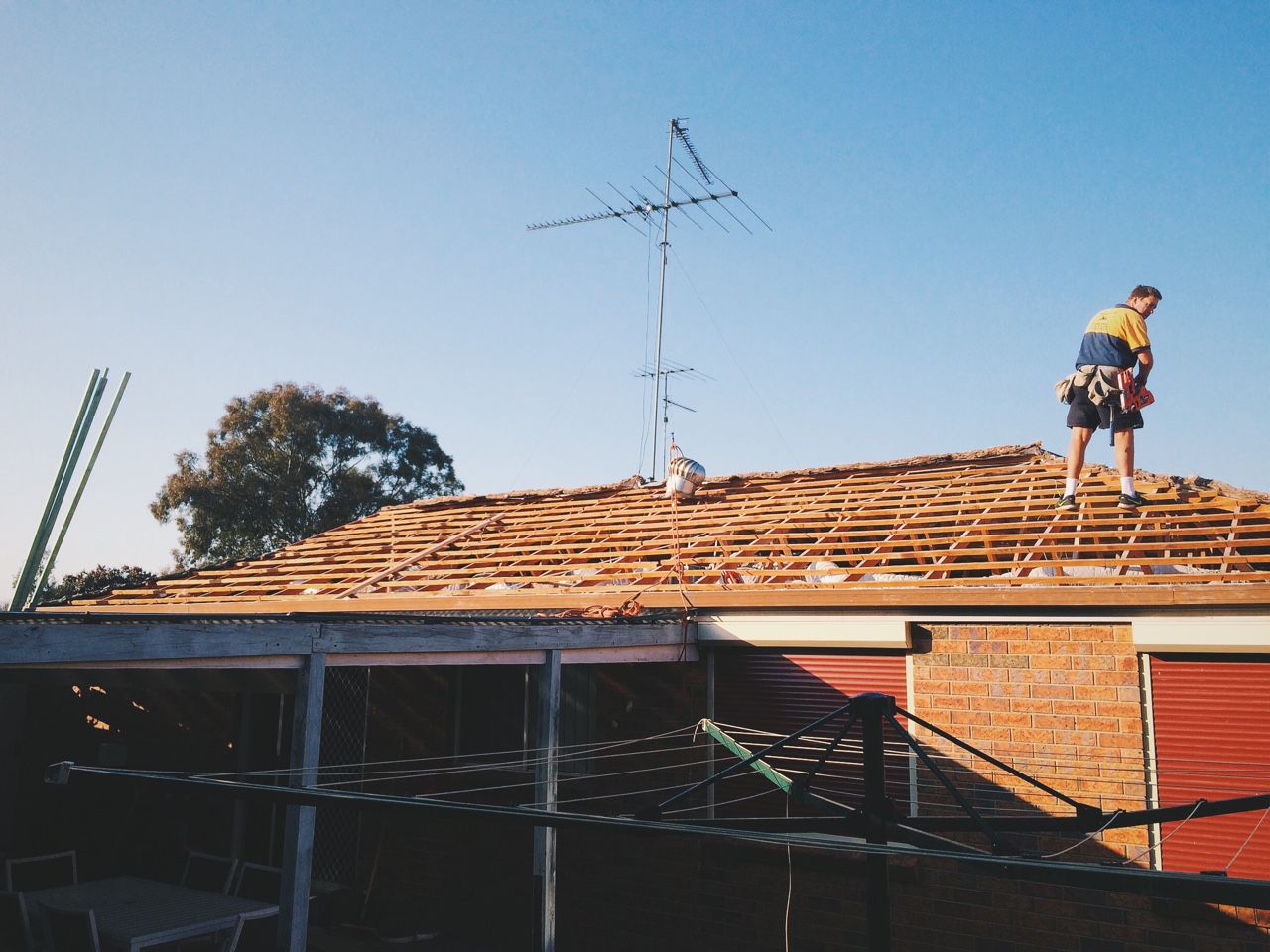 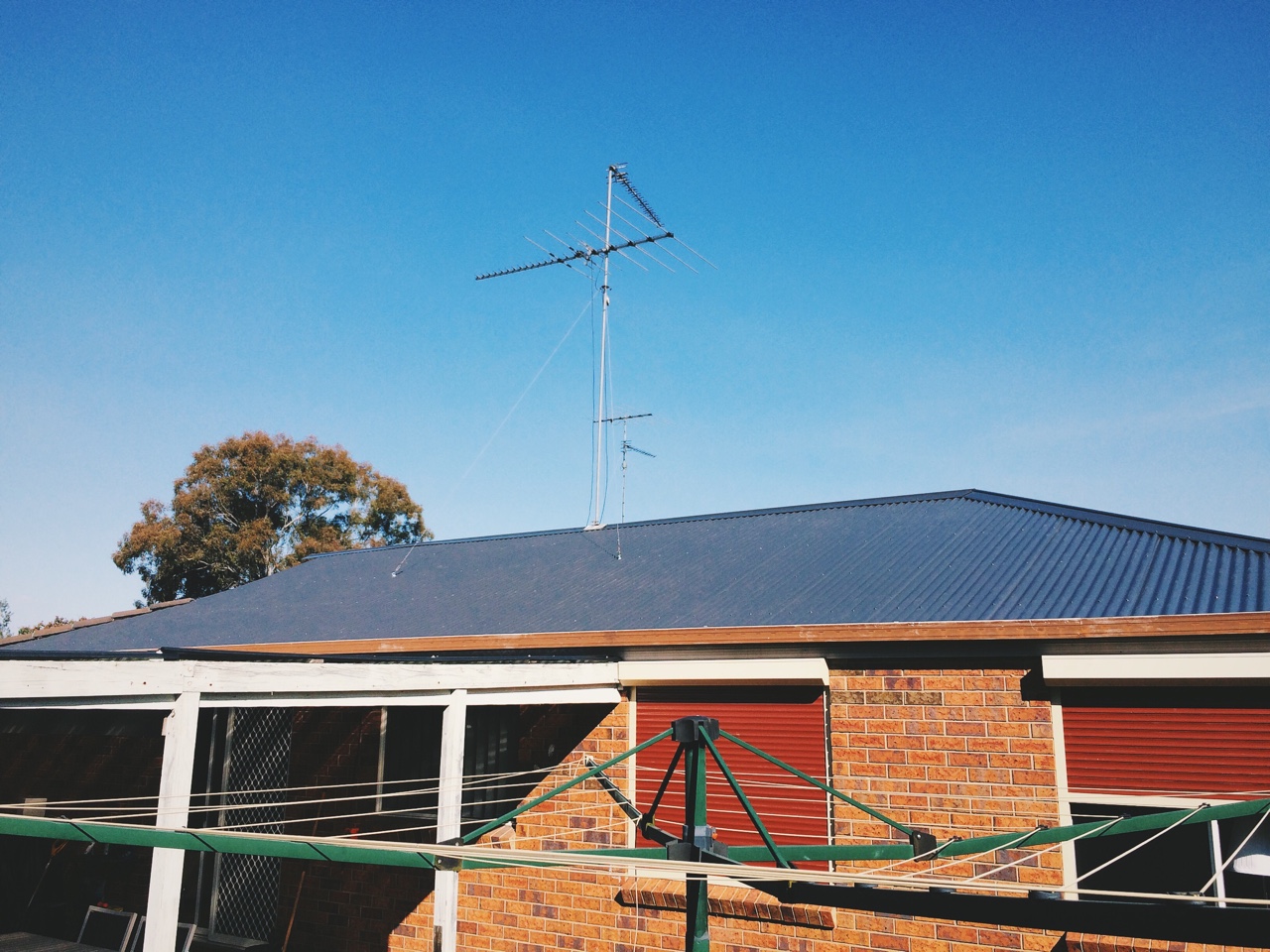 And then the finished product! 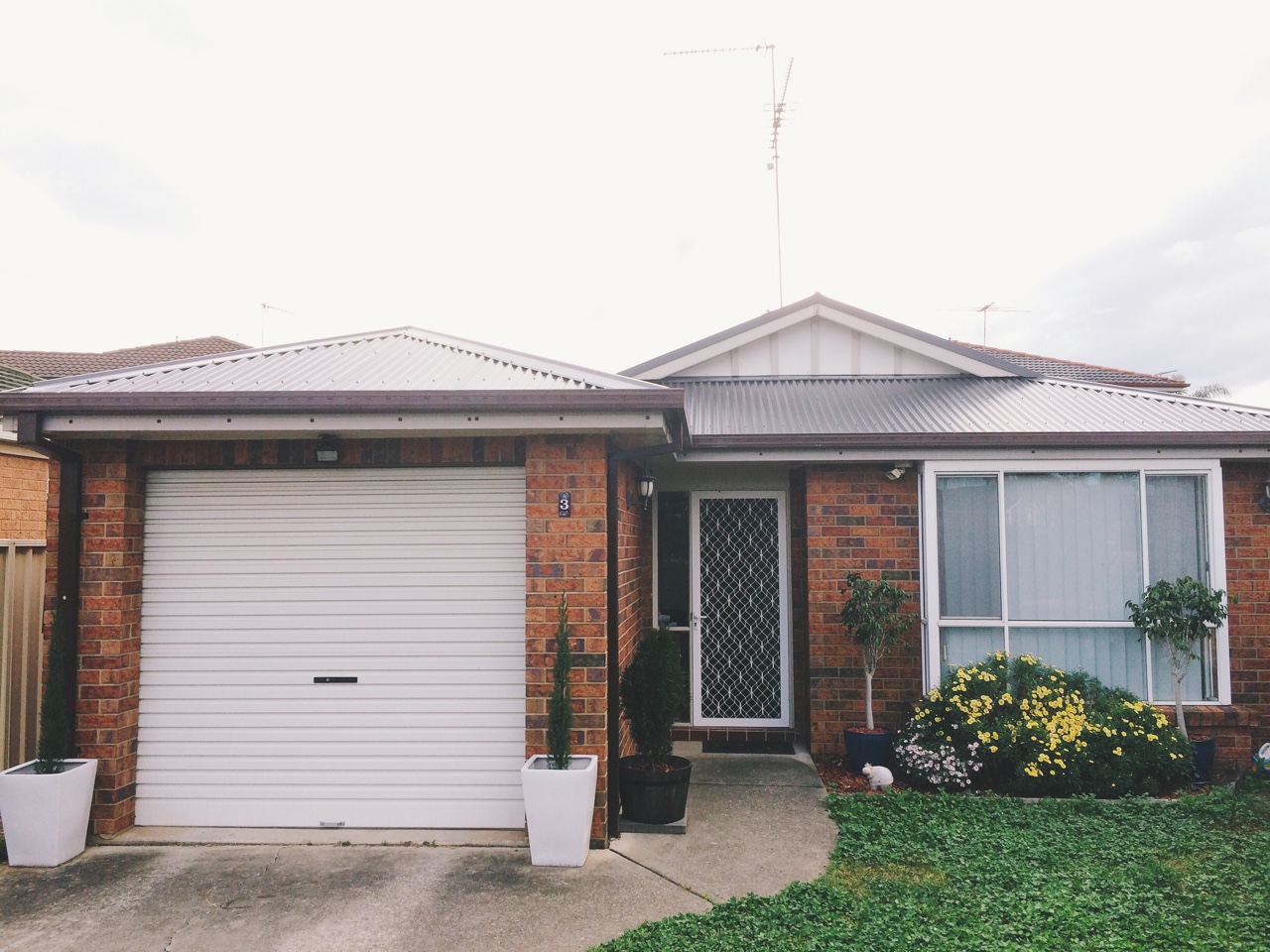 We also went to Featherdale Wildlife Park for kungfupolarbear‘s birthday last week, to take photos and generally visit the animals which was pretty great as always.