Christmas and Boxing Day this year were pretty great. My sister and her husband and kids were able to make it up from Nowra again, so we had the family Christmas at my parents’ place with everyone. My niece Arya, now three and a half, is GODDAMN ADORABLE. She’s totally happy to just go off and play by herself, and there wasn’t a single tantrum the whole time we were there either. Lily and Scarlett were happy to hang out with each too and got along very well.

It was interesting to see that Scarlett’s reading is definitely not at the same level as Lily’s was at the same age… Lily was eight when I posted this but she was absolutely tearing through pretty much everything, whereas Scarlett was struggling a little to read the jokes inside the Christmas crackers.

Beanie was terrific, he mostly just wandered around keeping an eye on what everyone was doing and didn’t bark once. Arya was a afraid of him to begin with, because he was so excited to see someone vaguely at his height that he kept jumping up on her and trying to lick her face! My sister’s dog at home isn’t one for jumping, so Arya wasn’t used to that. She got over it eventually, though, and was able to sit down and give him scritches. 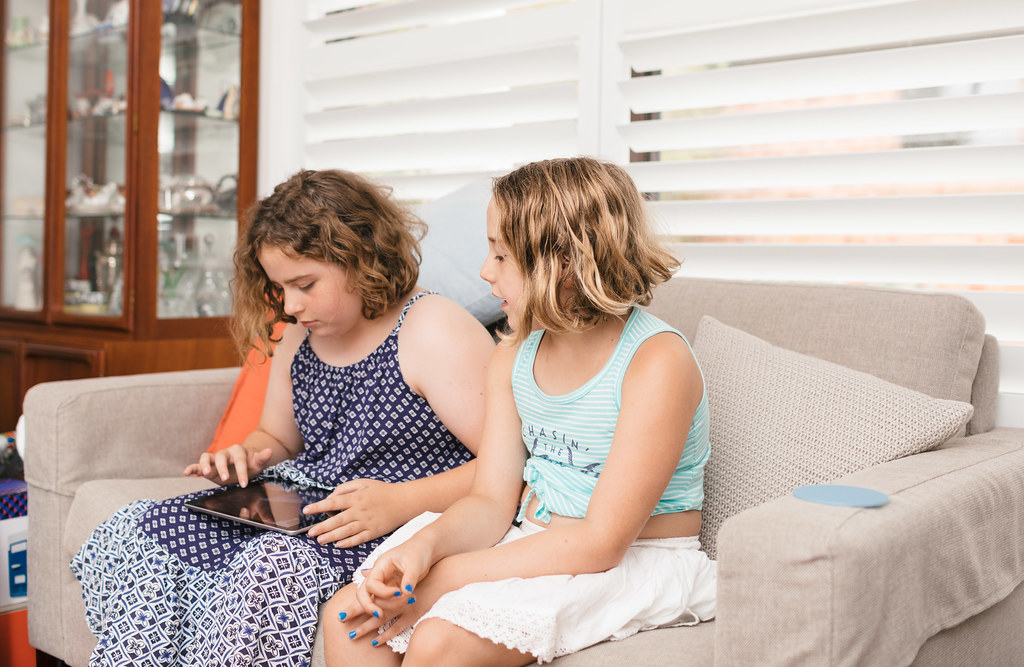 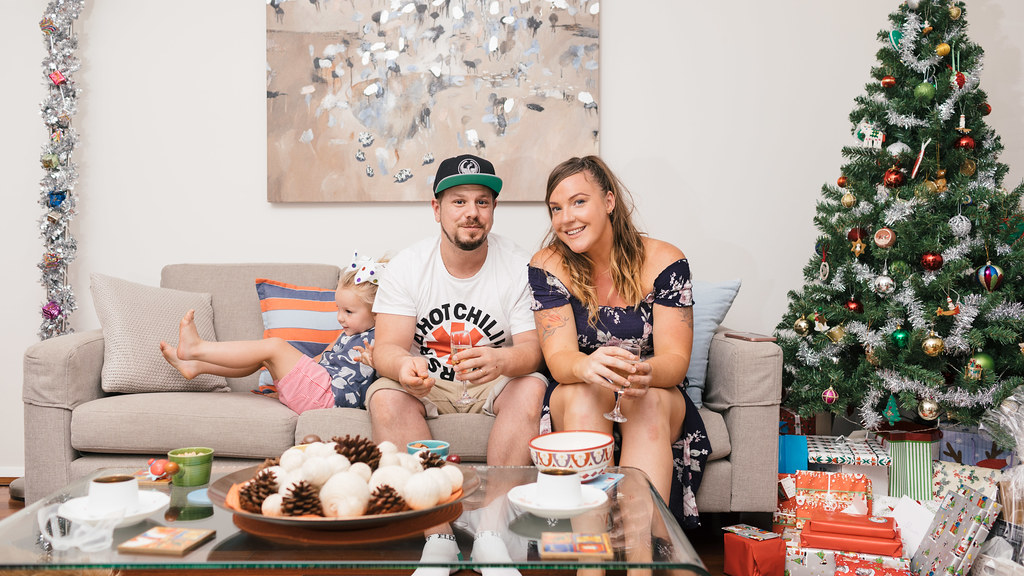 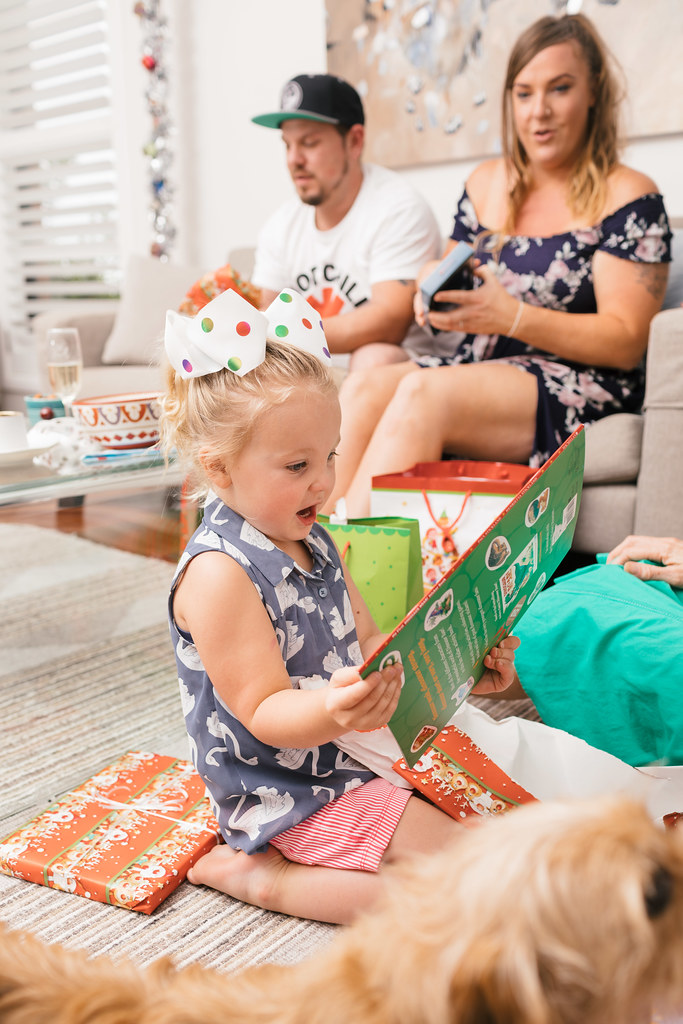 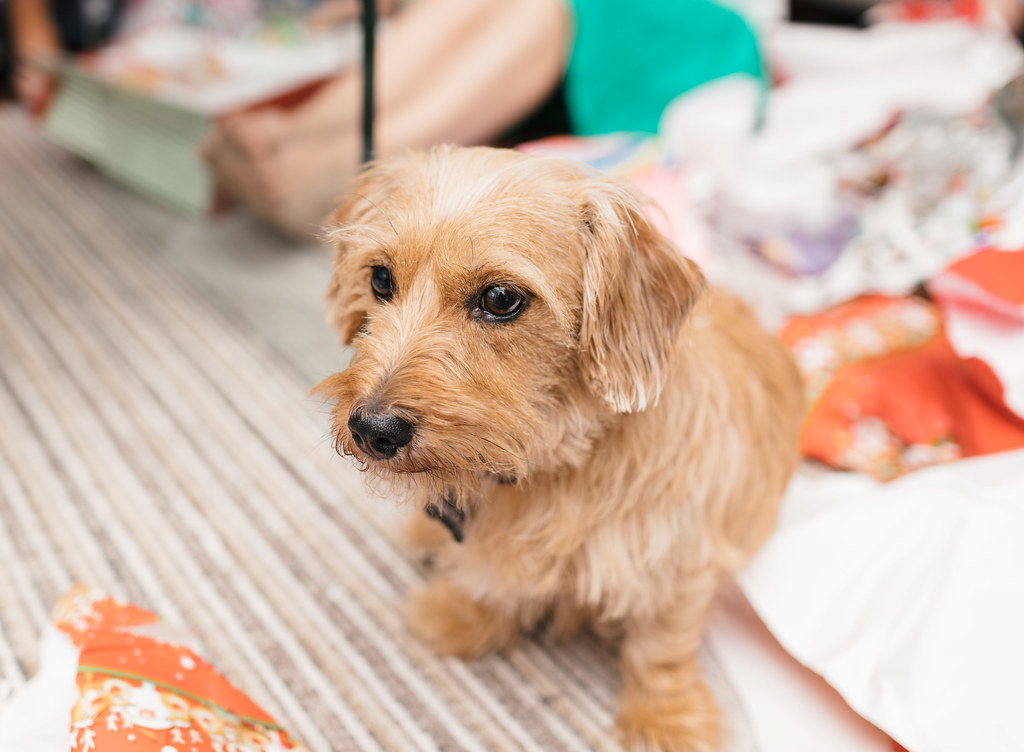 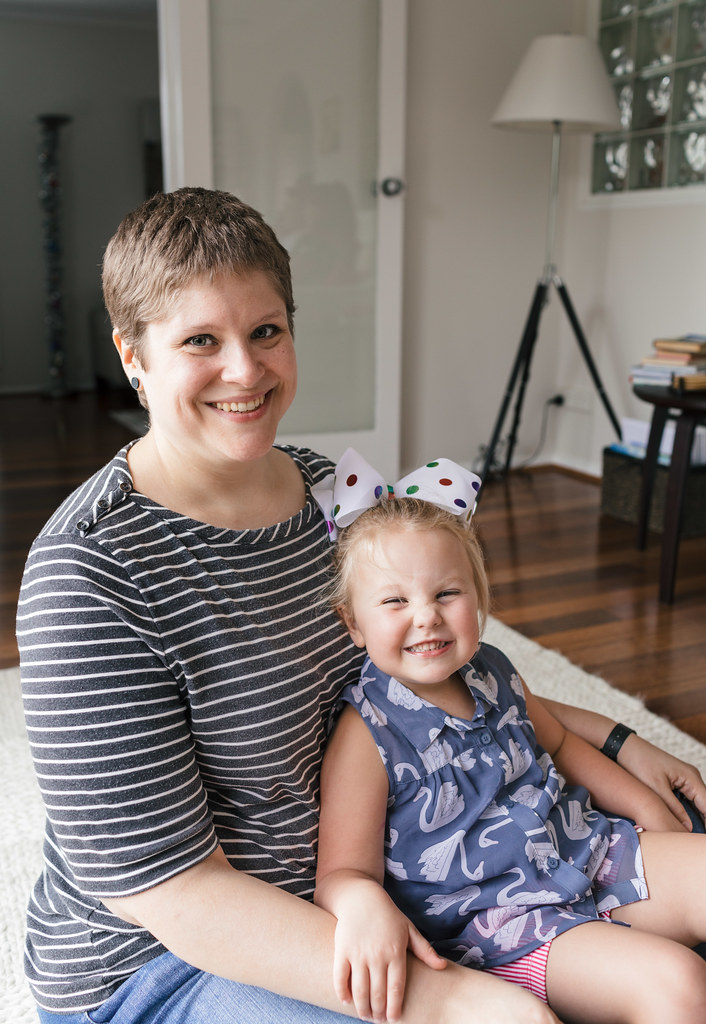 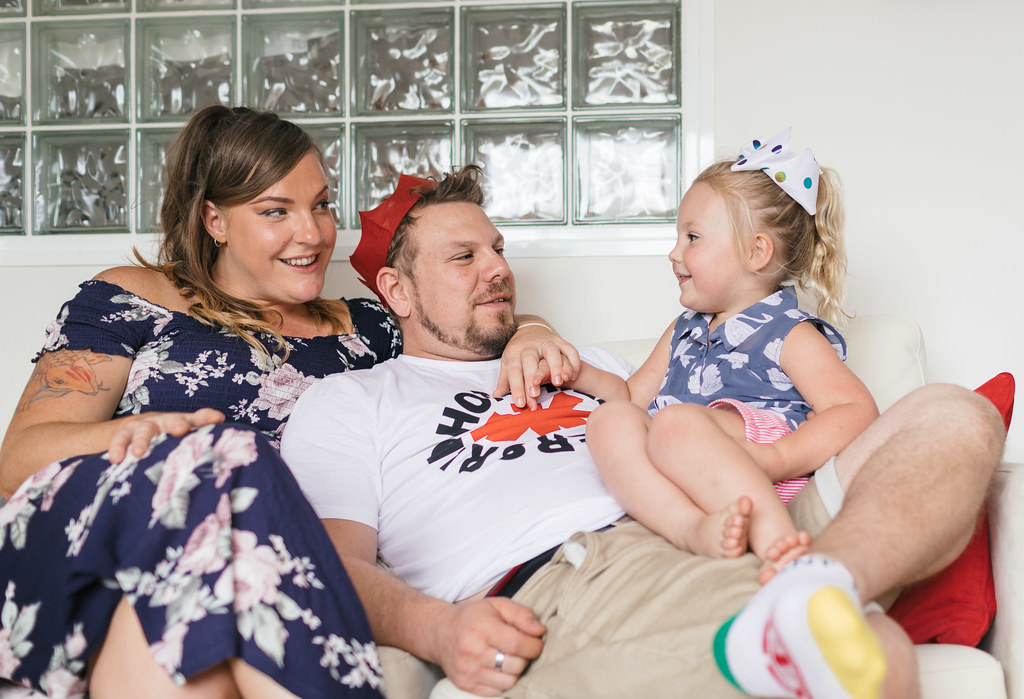 I’ve been a bit stuck for what to get for Christmas and birthdays of late, so I’ve asked for mostly just books. This year’s haul:

So that should certainly keep me occupied for a while!

We went back over on Boxing Day for mum’s birthday, and went down to Collaroy Beach in the afternoon. It was completely overcast but the weather was otherwise glorious… temperature in the mid-20s and a lovely breeze. There were more photos, of course, and I gave the 135mm lens a good workout for once! 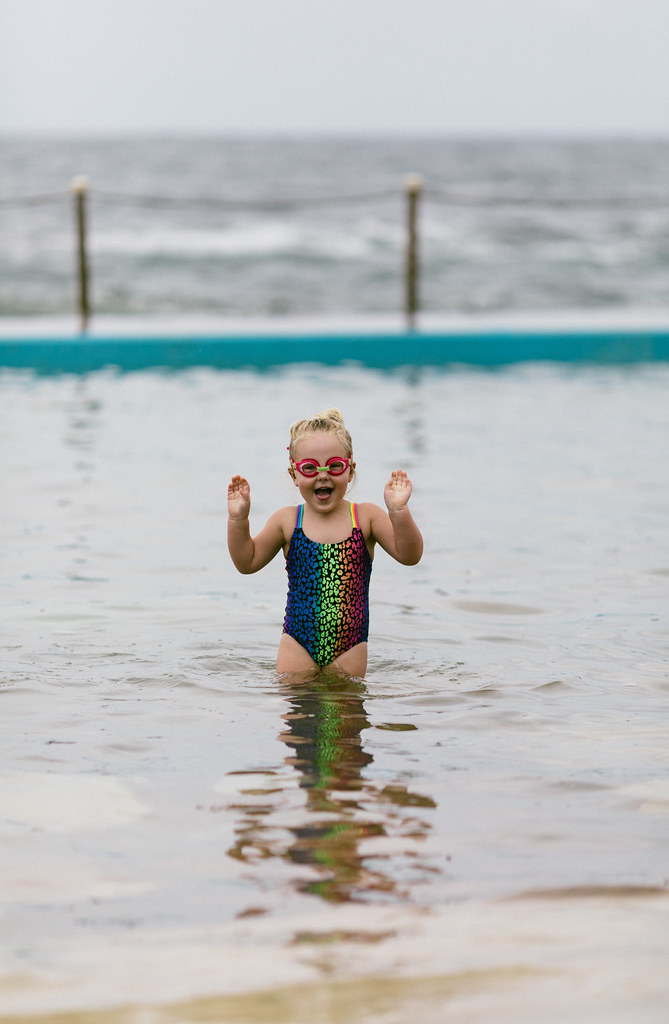 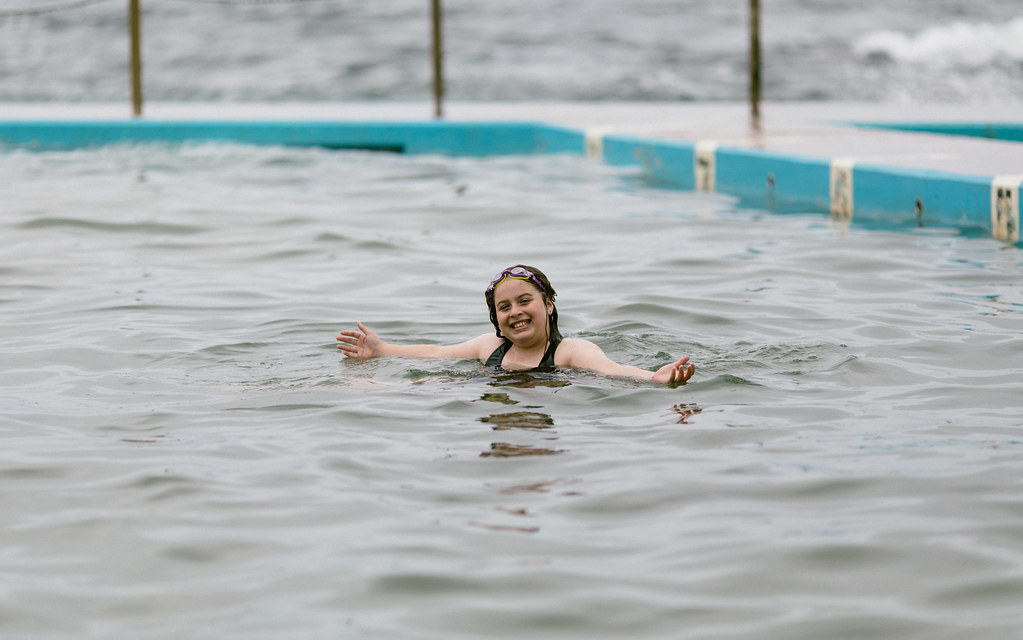 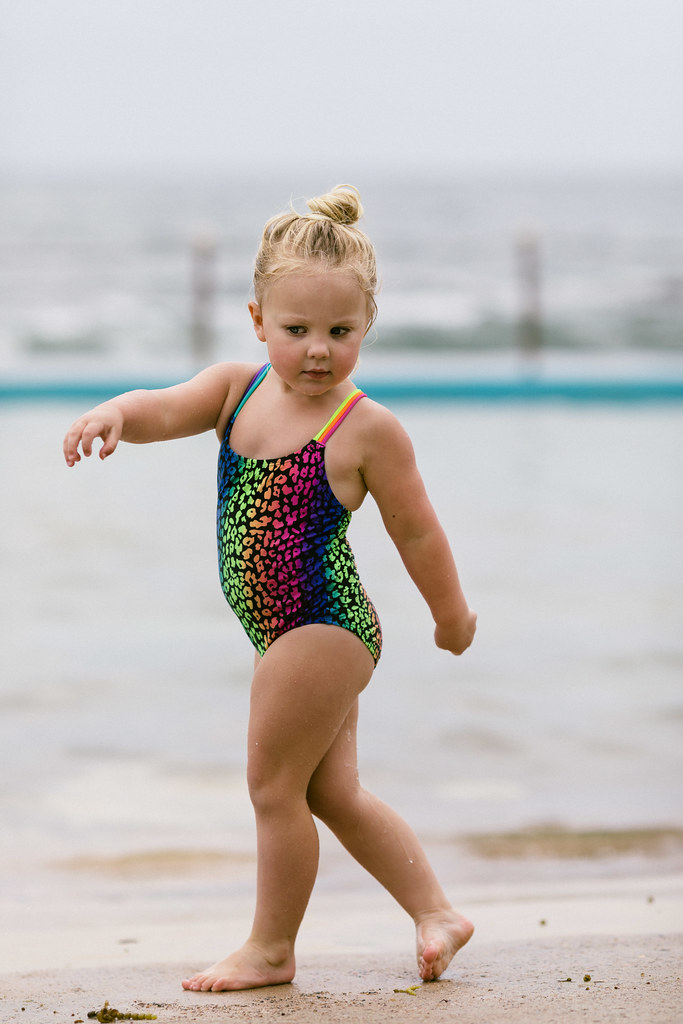 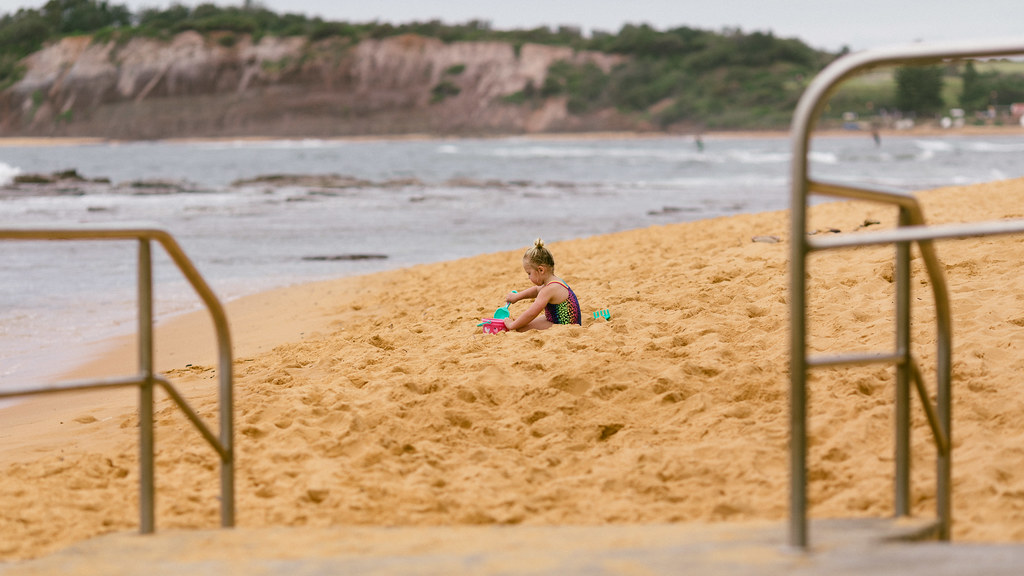 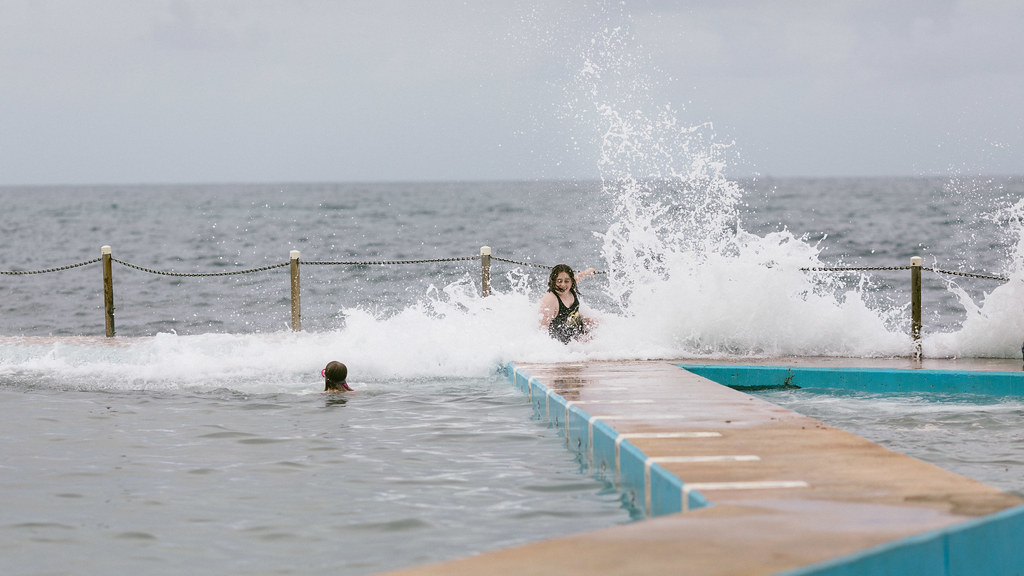 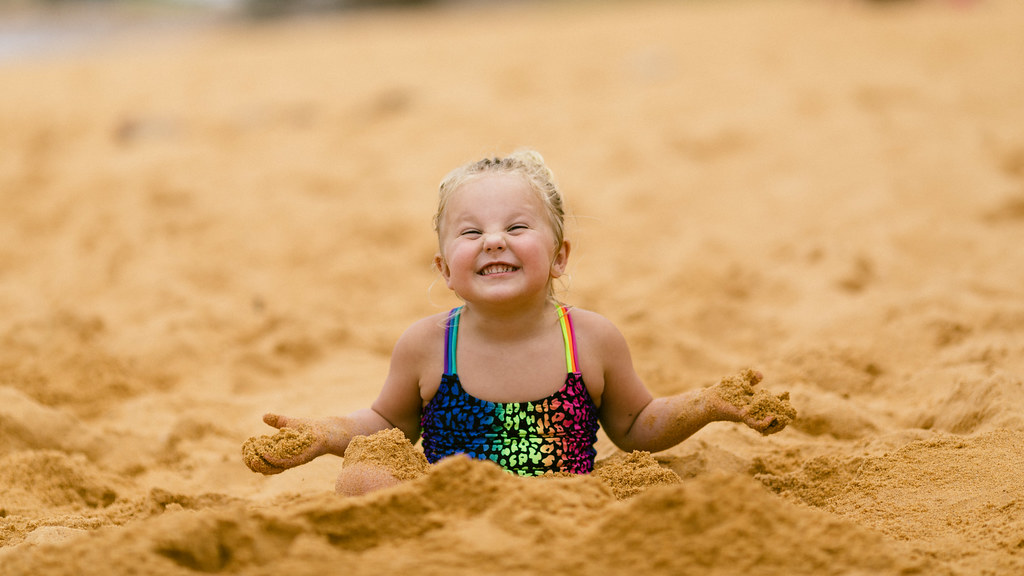 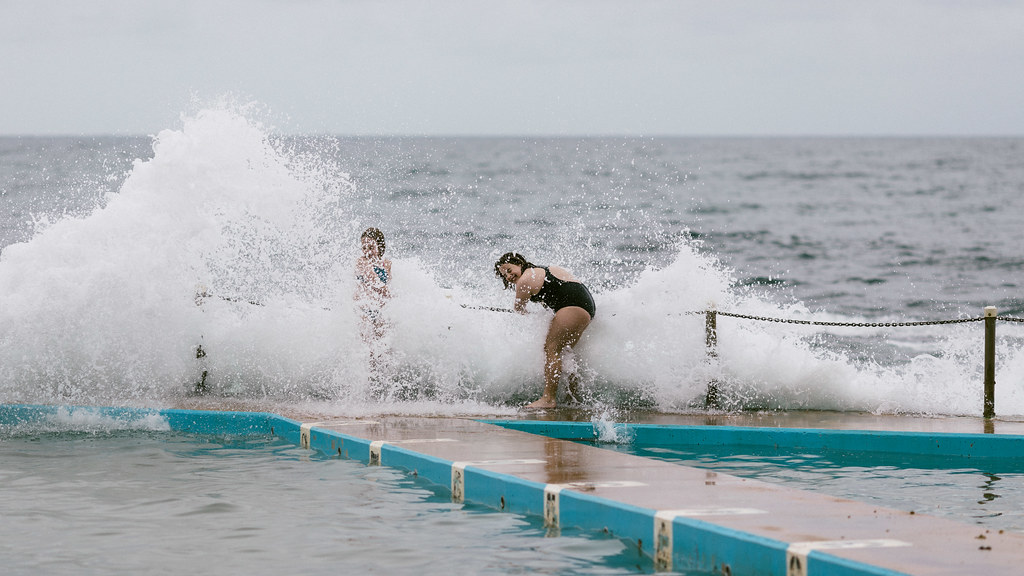